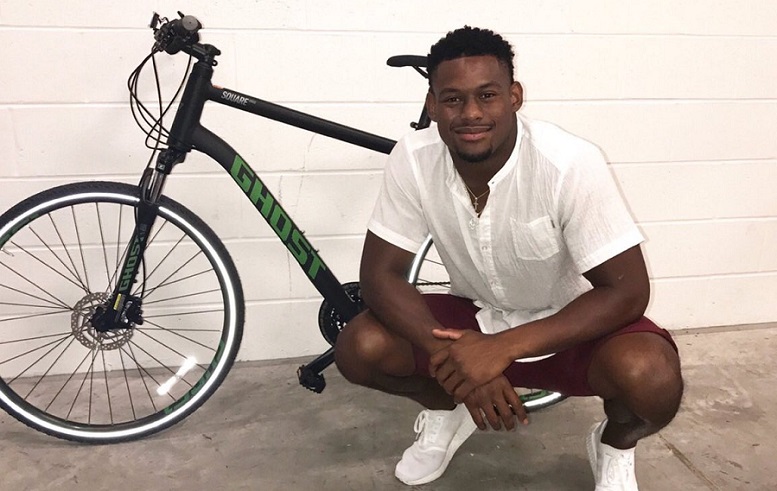 It sounds like Pittsburgh Steelers rookie wide receiver JuJu Smith-Schuster will not have to walk to practice much longer.

According to Rick Dayton‏ of KDKA, police in Mt. Oliver say they have recovered Smith-Schuster’s stolen bike. KDKA was reportedly contacted by a man saying he bought the bike before later learning it was stolen and it has now been turned in to the police.

At this point, the man who turned the bike in will likely receive two tickets for a future Steelers game from wide receiver Antonio Brown as that’s the reward he posted Tuesday after Smith-Schuster announced his bike had been stolen.

Smith-Schuster, who still does not own a driver’s licence at 20 years old, rides his bike to the Steelers team facility and around Pittsburgh as it’s his only mode of transportation., After his bike was stolen, he still entertained his social media followers with videos, memes and gifs related to him missing his two-wheeled pedaling machine.

It will now be interesting to see if Smith-Schuster gets an endorsement deal from GHOST-Bikes, the company that makes the brand of bike that the wide receiver owns.