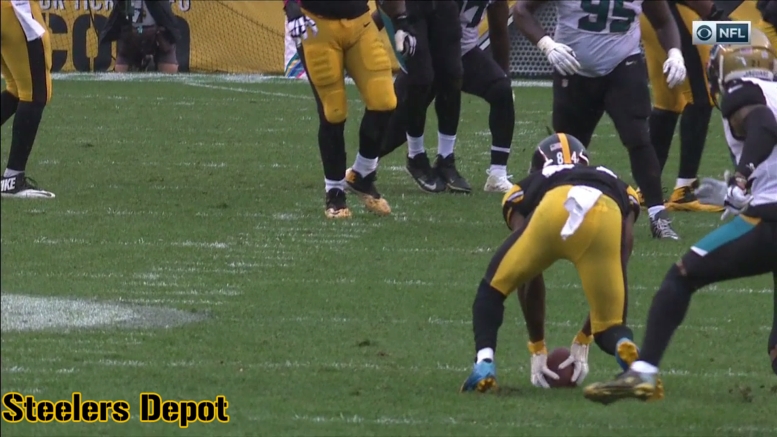 If you want to take issue with the seeming insignificance of this topic, then I will direct you to the article that I wrote earlier today. To summarize, take a number, we will get to your beef as soon as we can. This particular article is about this particular ugly spot of the game, regardless of what small pittance you might deem it in the global construct of the Pittsburgh Steelers’ current reality.

But for as many issues as might be cited as going awry in terms of coaching and preparation as there might be, Head Coach Mike Tomlin really seemed to struggle with arguably the most clear-cut and defined responsibilities of his game-day role: deciding whether or not to challenge plays.

You look at the play, and you either think the call was right or was wrong. Pretty simple.

Of course, it’s not just the head coach, at all. Every organization has a team, or as least some guy that is monitoring the game and is in the coach’s ear telling him whether or not the play should be challenged. The Steelers, and Tomlin, had no business challenging either of the plays that they did yesterday, and they were not without their effect on the game.

Late in the first half, the Jaguars were attempting to drive, finding themselves on their own 36-year line, facing third and four. Blake Bortles delivered a four-yard pass to his intended target with Artie Burns in coverage, making the reception at the marker for the first down.

Tomlin threw the red flag, challenging the spot of the reception in the hopes that the receiver only established possession of the catch as he was being wrestled forward by Burns while attempting to bring him down. He was pretty clearly wrong.

The Steelers as a result of this lost their first timeout with a little over four minutes to play, and they used up their second several plays later on that same drive in preparation for a third-and-19 play. While they had a possession in between, this ultimately meant that they had just one timeout on their final possession of the half.

That possession began with 41 seconds to play from their own 39, and it ended by necessity with a field goal attempt on third down, because they simply ran out of time to try to score. Perhaps if they had another timeout, they could have managed the clock better and had more shots at scoring.

Much later in the game, in the fourth quarter, trailing by 14, Tomlin challenged the ruling on the field of an incomplete pass to Antonio Brown that had clearly skipped off the ground first. That he was not told by the person up in the booth that this was not a catch still baffles me.

The Steelers still had a chance to come back in this game with about six minutes to play, if they were efficient both in execution and in clock management. Giving up a timeout and spoiling your right to challenge any other play was not a good example of doing that.