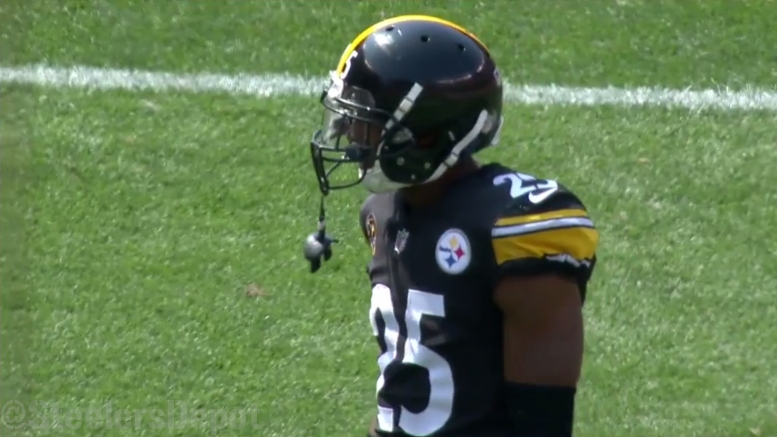 Had a reader/tweeter ask a good question today. How many tackles does Artie Burns have against the run?

That’s according to the always-handy Pro Football Reference’s Game Play finder. Of the 162 tackles the Pittsburgh Steelers have against the run this year, Burns hasn’t been involved in any of them. He’s the only cornerback who doesn’t have one.

According to the list, Mike Hilton has five, William Gay has three, and Joe Haden has a pair. Sure, chances are going to be more limited for an outside cornerback, Hilton’s five tackles are a reminder of how important run defense is to the slot corner, but we know Burns has had – and whiffed – on his chances.

The best example is the most painful. One of the worst plays I’ve ever seen, Burns inexplicably slipping and falling against the Chicago Bears, letting Jordan Howard scoot past as the Steelers would go on to lose a few plays later.

Artie Burns with quite possibly the worst run fill in the history of defense. #Steelers pic.twitter.com/nqbj3hQQw2

For comparison, last year, Burns had 17 run tackles. That led all Steelers’ corners. Four of those could be considered successful stops, tackle for a short gain on 1st/2nd and long.

Even as the Steelers’ defense has evolved, run defense is an 11 man job. Burns has improved in coverage by a noticeable margin but his run defense, and some of its basic rules, is a concept he still struggles in. It’s one of the biggest things I’m looking for him to improve on over the rest of the season.