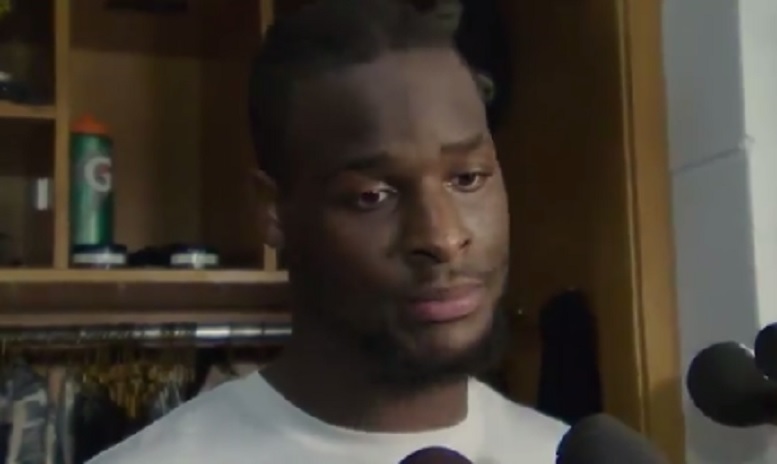 After signing his franchise tag tender on Monday, Pittsburgh Steelers running back Le’Veon Bell took part in his first 2017 practice with the team and afterwards he met with the media for what turned into a long question and answer session.

Bell talks about his first practice back, why he stayed away from training camp and much, much more. While nearly 10 minutes in length, it’s worth watching in its entirety, in my opinion.

Le’Veon Bell talks about his return, his plan to get ready and his thoughts on the offense. pic.twitter.com/lkQkbEfR4U