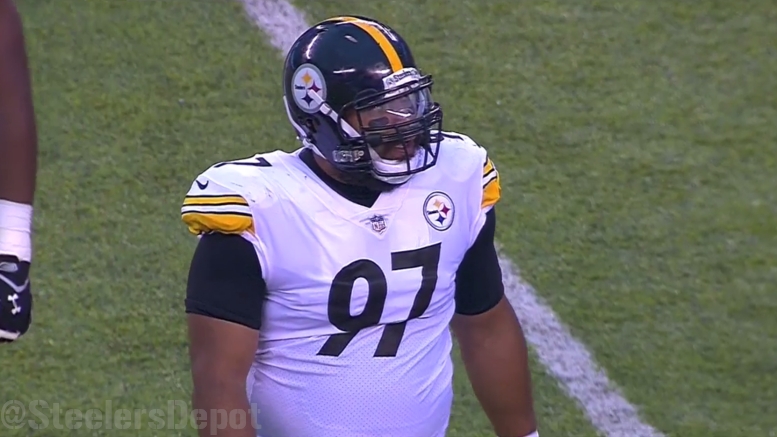 Your winners and losers from the Pittsburgh Steelers 26-9 win over the Minnesota Vikings.

Martavis Bryant: Bryant had the chance to pick on CB Trae Waynes. And like a schoolyard bully, Bryant was relentless. He drew a penalty, had a 51 yard catch downfield, and beat old-man Terrance Newman for a 27 yard touchdown, his first in over 600 days. When Antonio Brown was locked up early on, Bryant kept the offense chugging.

Tyler Matakevich/Danny Smith: Matakevich was stellar on special teams again, breaking up a fake punt that led to a Steelers’ field goal in the second quarter. Smith had this unit prepared again, doing well in most phases. The biggest blunder was JuJu Smith-Schuster returning a kick out of his end zone, not even making it to the 20. But that’s what happens when guys don’t get many reps.

Say it with me: Danny Smith forever.

Cam Heyward: Honestly, one of his best games ever. Dominate from the word go, Heyward finished the day with six tackles and a TFL. He also drew a holding call and dominated LG Nick Easton all game.

Chris Boswell/Jordan Berry: More love to the specialists. Both were money when they needed to be the most. Boswell banging home a couple of second half field goals and Berry pinning the Vikings on their half yard line in the 4th quarter. Credit to Brian Allen, who downed that ball while keeping his feet off the goal line and seemed to do well serving as the left gunner.

Artie Burns/Joe Haden: No, they were not perfect. And I am worried about Haden getting beat on double-moves. But bottom line is they held Stefon Diggs and Adam Thielen in check. Some of that is because of Case Keenum’s existence but these guys lit up the New Orleans Saints last week.

Combined, before garbage time, they were held to 6 catches for 66 yards. Kudos are in order.

Ryan Shazier: Shazier, in typical fashion, flew around the football today. Not going to see all of his impact on the box score. Perfect example. On one run, Shazier flew into the A gap and blew the play up. Someone else made the tackle but Shazier had the impact.

Alejandro Villanueva: Heat may have played a role but still, an objectively bad game. Everson Griffen is a really tough matchup but Villanueva looked as bad as he’s had in a long time. Beat for one sack, he gave up several more pressures. Let’s just say it’s been a less-than-ideal start to the season.

Sean Davis: He looked like he learned from his mistakes but Davis crucially lost contain on a near Dalvin Cook touchdown that eventually set up a score. A play earlier, he didn’t contest a catch to Diggs that created another big play. If Keith Butler is going to keep sending his boundary corners, like he did on that play with Haden, the safeties have to show they can man-up.

JuJu Smith-Schuster: I know, I know. He had the touchdown. It was awesome. But that was more playcall than anything JuJu did. What he controlled was a drop, a holding call, and terrible decision on a kick return. Decleating Harrison Smith isn’t enough to make up for that. Details, details, young rook.