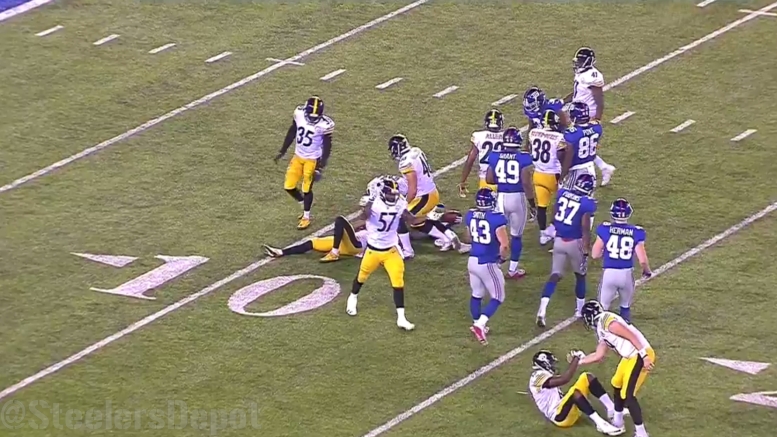 The Pittsburgh Steelers made another practice squad transaction on Thursday due to an injury.

According to the team, linebacker Matt Galambos, who was just signed back to the practice squad on Tuesday, was placed on the Practice Squad/Injured list on Thursday as he must have suffered an injury during the team’s Wednesday practice.

The Steelers then filled their open practice squad spot by signing linebacker Keith Kelsey to their 10-man unit.

Kelsey, who originally signed with the Steelers as an undrafted free agent earlier this year, was with the team throughout training camp and the preseason, The Louisville product registered 9 total tackles in the Steelers four preseason games this year in addition to a pass defensed.