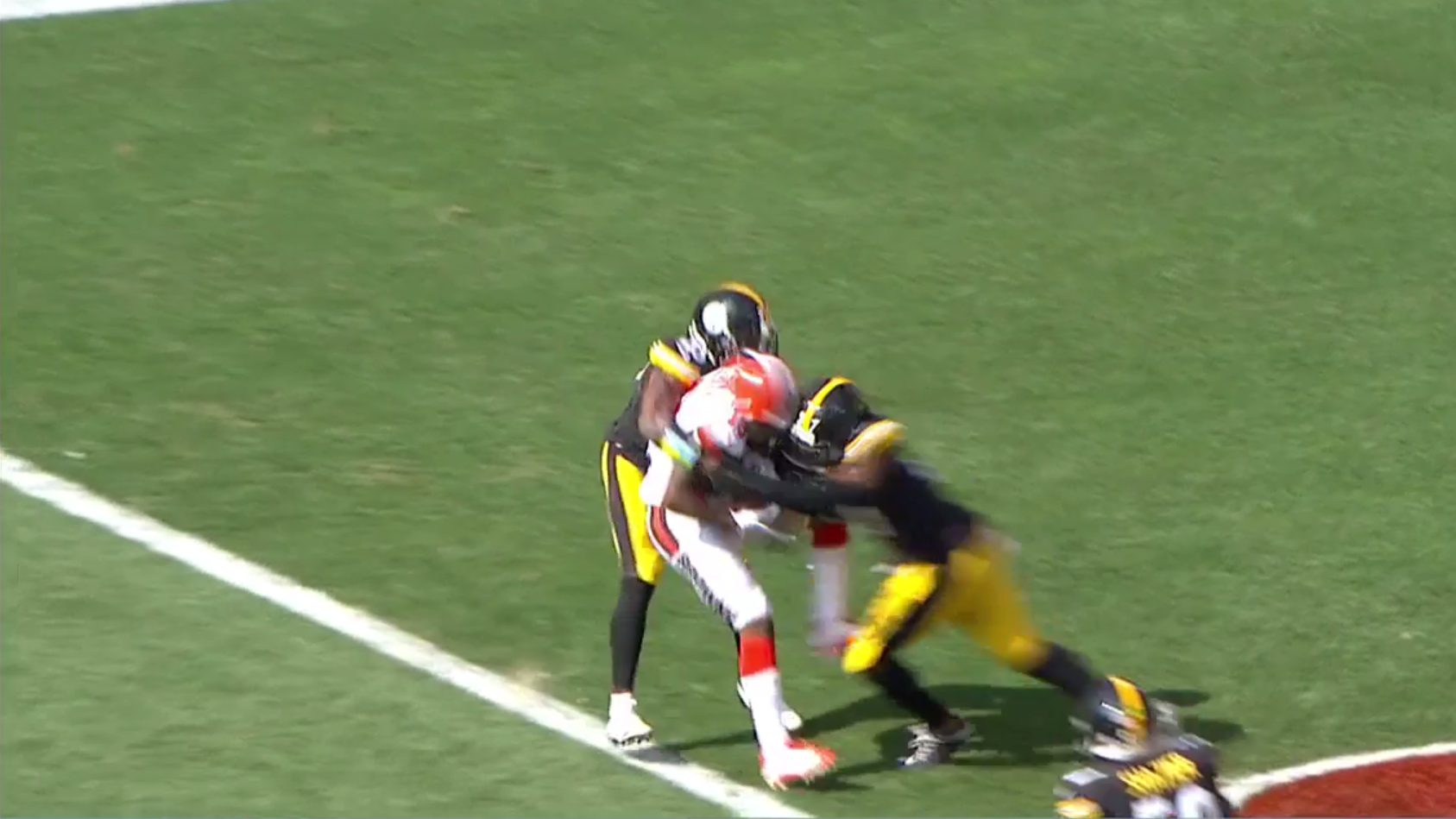 After missing Sunday’s Week 2 game against the Minnesota Vikings with a concussion, Pittsburgh Steelers safety J.J. Wilcox has now been cleared to resume practicing on Wednesday, according to the team.

#Steelers safety J.J. Wilcox has been cleared to practice today & will be available to the media following practice in the locker room.

Wilcox, who the Steelers acquired via a trade just with the Tampa Bay Buccaneers just prior to the start of the regular season, suffered his concussion late in the Steelers Week 1 road win over the Cleveland Browns due to a helmet-to-helmet hit on wide receiver Corey Coleman following his short reception that resulted in a touchdown.

Wilcox was placed in concussion protocol by the Steelers a week ago Monday and remained there until today.

Assuming he doesn’t have any setbacks between now and Sunday, Wilcox should be expected to play in the Steelers Sunday road game against the Chicago Bears. If that happens, rookie cornerback Brian Allen might wind up being inactive for Sunday’s game just as he was in Week 1 against the Browns.

The Steelers first injury report of Week 3 will be released later today.