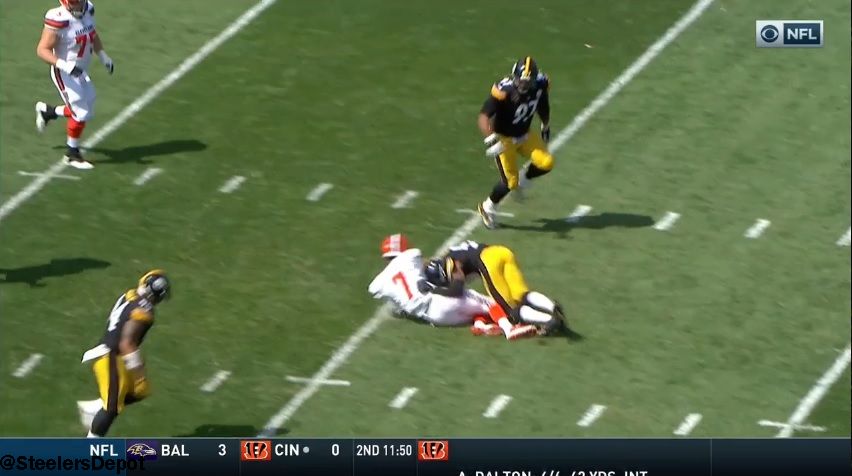 As expected, Pittsburgh Steelers linebacker Ryan Shazier has been fined for his hit on Cleveland Browns quarterback DeShone Kizer during the team’s regular season road opener. 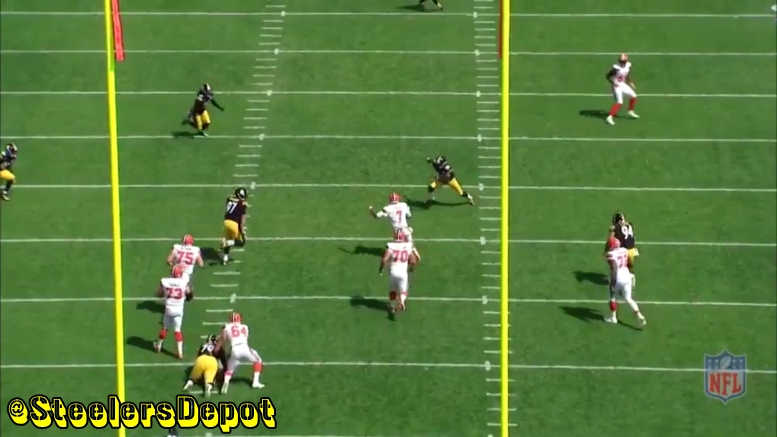 According to Jeremy Fowler of ESPN.com, Shazier has been fined nearly $25,000 for hitting a defenseless Kizer while he was attempting to slide following a first half scramble on Sunday. Shazier was penalized 15 yards for unnecessary roughness on the play. A hit on a defenseless player warrants a $24,309 fine, per the NFL.

Shazier claims that he will appeal the fine because he didn’t know that Kizer was going to slide before he hit the rookie quarterback.

The Steelers incurred 13 penalties for 143 yards in Sunday’s win over the Browns and four of those were for unnecessary roughness and committed by the defense. Shazier, cornerback William Gay, safety J.J. Wilcox and outside linebacker T.J. Watt were the four players flagged in those instances.

As of right now, Shazier is the only known player of those four to be fined.

You can see a replay of Shazier’s hit on Kizer below.