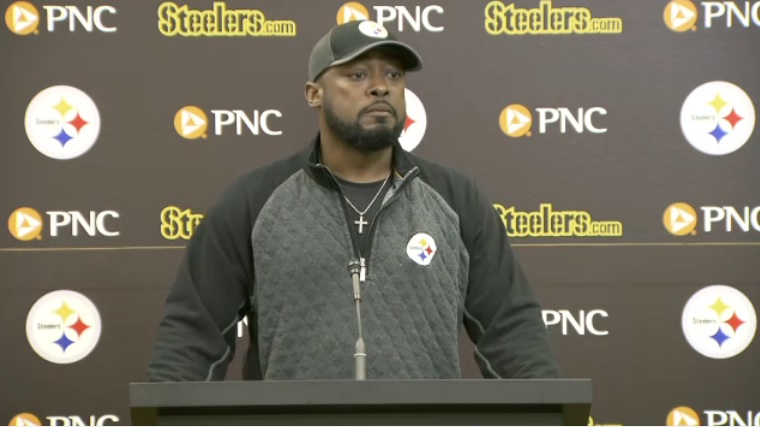 On Monday it was reported that the Sunday bicep injury suffered by Pittsburgh Steelers defensive end Stephon Tuitt in the regular season opener against the Cleveland Browns wasn’t a season-ender and on Tuesday head coach Mike Tomlin confirmed that report during his weekly press conference.

“Man, it’s really positive compared to what it could be. His injury to his bicep is not season-ending,” Tomlin said of Tuitt. “He was evaluated yesterday, we’re optimistic there. His short-term availability is in question.

“We’ll go through the week and see what he looks like day-to-day and see if he’s functional, see if he has strength, see if it’s safe and if it is, we’ll let him play. We’ll leave the light on for him. That will be revealed to us as we get though the week.”

Tomlin later said there’s a remote possibility that Tuitt could play Sunday in the Week 2 home game against the Minnesota Vikings when asked.

As for Steelers safety J.J. Wilcox, who suffered a head injury late in Sunday’s game due to a helmet-to-helmet hit on Browns wide receiver Corey Coleman, Tomlin said he came in on Monday expressing concussion-like symptoms.

“He’s been in the protocol ever since,” Tomlin said of Wilcox. “I don’t know where he is in that process, but obviously, we’ll err on the side of caution as we always do and do what’s appropriate from that standpoint.”