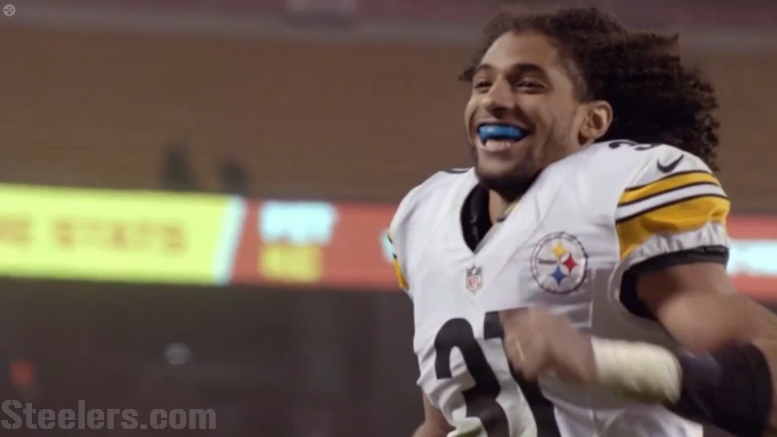 If there is anything that can be said about how the Pittsburgh Steelers front office has handled its business over the course of the past month, it would be that it has been uncharacteristic. Just for starters, they made four trades, including some fairly significant ones, and they also made a major free agency signing.

I think it’s clear that there are multiple factors at work here. It should go without saying that that they are in win-now mode. They claim to always be in win-now mode, but it would be ignorant to deny how that dynamic has changed with quarterback Ben Roethlisberger’s decision to take the rest of his career on a yearly basis.

When your franchise tells you that this might be the final year of your championship window until you find another quarterback, who are more likely to make uncharacteristic decisions that boost your current roster talent while potentially negatively impacting your long-term prospects.

But it is not just because of that pressure of the closing championship window. It is also quite simply because, for one thing, they have depth, and for another, they have money. They have not had too much of either in recent years, and where they’ve lacked depth, they’ve thrown money at it, while using depth to acquire further resources.

The signing of Joe Haden was a major departure, even though the circumstances are rare. Not too many starting cornerbacks get released in late August. But when such players have become available in the past, the Steelers have not had the cap space to pursue it.

Likewise with the solid addition of tight end Vance McDonald, the only player of the group making more than the minimum salary. Presumably an immediate starter, they acquired him via trade—giving up a 2018 fourth-round pick while also getting a fifth-round pick back—after being unsatisfied with the results from the group.

On cut-down day, the Steelers made not one, but two trades, shifting personnel resources to turn them into draft resources. Having displaced cornerback Ross Cockrell in the starting lineup with Haden, the former lost much of his value. Set not to make the roster, they were able to get back a conditional pick for him.

Earlier, they were able to recoup their 2018 sixth-round pick they gave up in exchange for Justin Gilbert last year by dealing wide receiver Sammie Coates to the Browns, also giving up a seventh-round pick in 2019 to make it happen.

Both Cockrell and Coates, the two most expendable pieces at their positions of depth who also had some trade value, were moved in order to prevent their accrual of talent from going to waste. Both were going to make some other team this year. By working out trades for them, they at least got something back.

Of course, there was also the minor trade for cornerback Dashaun Phillips in exchange for a fourth-string rookie undrafted free agent center. This was a sort of trade they’ve made in the past, a no-lose situation for both teams. Neither player made their respective roster. Phillips was signed to the practice squad earlier today.

Update: This article ended up missing its scheduled posting time, but in a way it proved to be a good thing, because Kevin Colbert and the Steelers slipped in yet another trade earlier today, sending the sixth-round pick they got back from the Coates trade to the Buccaneers in exchange for safety JJ Wilcox and their 2019 seventh-round draft pick.