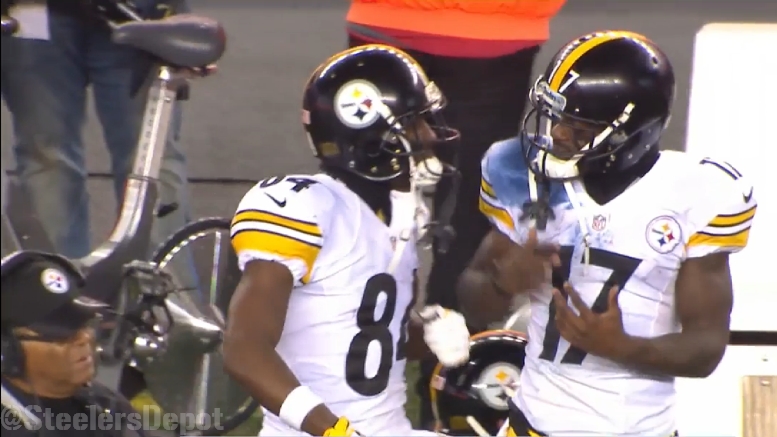 With the season kicking off in hours, a brief look at some franchise and NFL records these Pittsburgh Steelers are closing on and should/could accomplish in 2017. You’ll find these in later editions of Stats of the Weird.

His next 4th quarter comeback will make him one of nine QBs in NFL history with 30 in a career. The record is Peyton Manning’s 45.

– 38 receptions will put Brown in the top 50 all-time in league history. But he’s meeting a tall hill to climb on the all-time list. 100 receptions will only bump him into a tie for 42nd place. 125 will surpass Michael Irvin a few spots higher.

He is 918 receptions away from most all time. Just saying…

Another 1,121 yards receiving will get him into 50th on the all-time list. 1,623 will make him the 46th player with 10,000 in a career. Feels crazy he’s about ready to reach that milestone already.

– James Harrison needs 2 FFs for first all-time. Greg Lloyd the current record holder.. And his next sack will make him one of six in NFL history to do so at 39+ years. And the first since 2009.

– Eight sacks will place Cam Heyward in the top-ten all-time on the Steelers’ list.

– For the Steelers to set the record for most points by their offense, they’ll need to average 27.3 points per game. The year they scored the most, 2014, they were held under 20 points just four times. They scored 30+ on a whopping seven occasions.