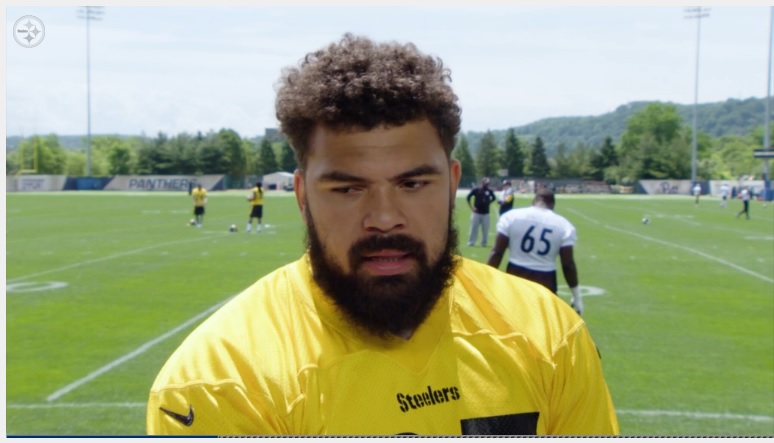 The Pittsburgh Steelers have named their team captains for 2017. Ben Roethlisberger has been named captain of the offense and Cam Heyward for the defense.

The #Steelers have named Ben Roethlisberger and Cam Heyward as their captains for 2017. No Special Teams captain this year.

As Joe Rutter pointed out, it’s not the first rodeo for either of these guys.

For Roethlisberger, it's his 9th year of being offensive captain. It's third year in a row for Heyward

As Missi Matthews noted, no special teams captain this year. Maybe losing Greg Warren was just too painful. Robert Golden had been the team’s captain the past three years. So it’s a little strange.

Last year, Roethlisberger was the sole captain on offense with Will Gay and Heyward sharing those honors on defense. The last time Roethlisberger wasn’t a captain came in 2010 where Hines Ward and Heath Miller shared those honors. Under Mike Tomlin, only James Farrior, named captain five times, has served in that role more than Heyward.

Despite having a young roster, only seven players are in their 30s, the Steelers still have plenty of veteran leadership on its team.