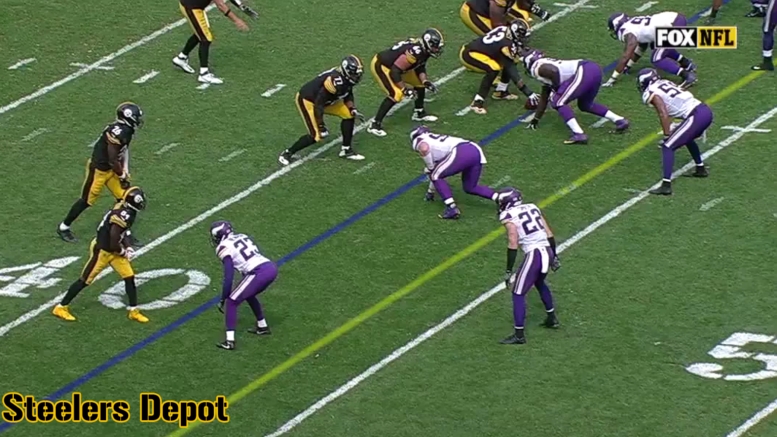 I knew that Pittsburgh Steelers running back Le’Veon Bell has caught a lot of passes in his career. I guess I just didn’t realize how many passes he catches. According to team media manager Dom Rinelli, he has an excellent chance of breaking a team record currently held by Antonio Brown on Sunday.

The Steelers’ all-time record for the most receptions in a player’s first 50 games is owned by Brown, with 236 catches in that span. Sunday will be the 50th game of Bell’s career, and he will enter the day sitting at 234 career receptions.

Basic math tells us that he will need to record just three receptions against the Bears in order to surpass Brown for the most ever in a player’s first 50 career games with the Steelers. Of course, this stat requires a bit of contextualizing, but it is still impressive in any setting.

But we might as well compare this with some other notable running backs as well. Larry Centers had the most receptions by a running back ever with 827. He did that over 198 games, though, averaging 4.2 receptions per game. He did beat the average five times. He had 200 receptions combined over a two-year span

So yeah, I suppose Bell is in good company. If you can think of another running back who could potentially challenge his position at the top in terms of receptions per game, drop the name.

This year, he only has seven receptions through two games, but it shouldn’t be long before he is more involved. He hasn’t been very successful on his chances yet, averaging just 2.7 yards per catch.