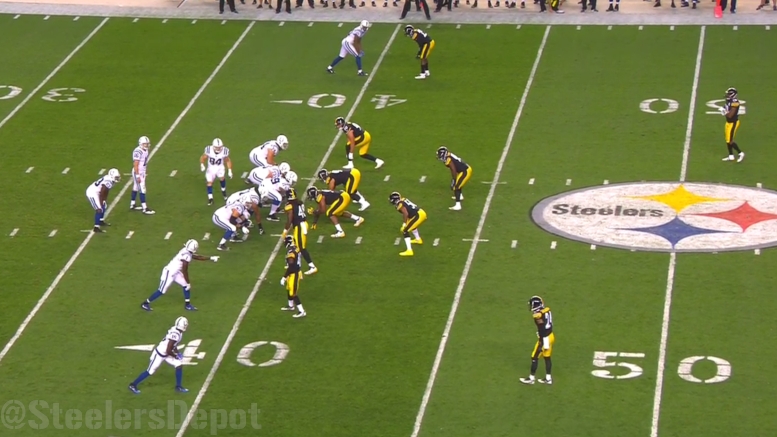 The Pittsburgh Steelers envisioned themselves finally entering a season in which they would have year-to-year stability and consistency from the secondary. It has already been assured that that will not be the case—but it was also part of the plan.

With the team’s decision to trade last year’s starting left outside cornerback, Ross Cockrell, to the Giants, it is impossible for them to start the 2017 season with the secondary that completed the 2016 season. But while the personnel exchange may prove to be upgrades in many ways on an individual level, there is likely to be an offset holistically because of the lack of experience they will have had playing together.

To begin with, the Steelers added a new starting cornerback off the street just a week and a half before the regular season begins. Let’s just say that that is not ideal. While Joe Haden’s veteran, cerebral nature should make it an easier transition than most, the only way to develop chemistry with other players is to actually play with them, and that will now have to be developed on the fly.

That is not to mention the two starters who are entering just their second seasons, neither of whom were starters at their destined positions during the first half of the regular season a year ago. While they should be expected to grow from year one to year two, they are not polished veterans at this point in their careers by any means.

Artie Burns and Sean Davis are two crucial building blocks for the future of the Steelers’ defense, but they are still growing, and that growth includes communication between defensive peers. That means knowing what your teammates’ assignments are and how you should be covering for them, as just one of many potential examples. That is still a work in progress.

Add in a first-year player in Mike Hilton who figures at least to be seeing playing time in the dime, if not in the nickel, the latter of which has become their base defense over the course of the past two seasons, and we find ourselves with an uncomfortable number of relatively new parts.

Consider this: projecting Hilton as the starting slot cornerback, four of the five starters in the defensive backfield are so new to the team that they have not experienced a season in Pittsburgh in which they failed to win a playoff game. They failed to win one from 2011 through 2014, but four of these five starters have only been year, at best, since the 2016 NFL Draft.

And then there is Mike Mitchell, who missed almost all of training camp. Add in the unfortunate wrinkle that Davis missed a lot of the spring rehabbing from shoulder surgery, and you have your starting safety duo with very little experience working together this year. I’m just going to go out on a limb and suggest that communication between safeties is important.

And I didn’t even mention J.J. Wilcox.

While the Steelers have certainly done what they ought to have in terms of personnel in the secondary, it is undeniable that the resulting effects of the moves over the past two years have them continuing to search for continuity. But they are hoping to have finally landed on that now, at least for a couple of years.