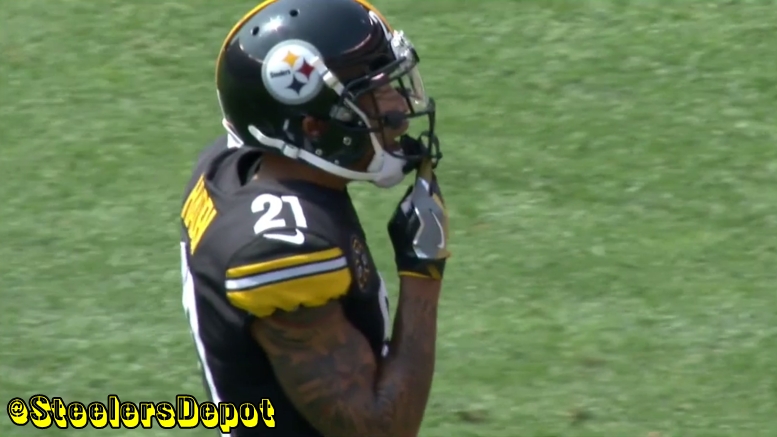 The Pittsburgh Steelers are not a team that is accustomed to doing a lot of tinkering, especially just before a season starts, but that is exactly what they did this year after they signed former Cleveland Browns cornerback Joe Haden on the same day that he was released on August 30, and traded Ross Cockrell, who was expected to start prior to the move.

He played his first game in a Steelers uniform just 11 days later, starting the game and playing all but the one goal-line snap in which the team takes its cornerbacks—and often a safety—off the field and replaces them with an additional lineman and another linebacker or two.

While there were no doubt a few issues in his performance that likely stem from his lack of experience in the system, the Steelers were still comfortable with his ability to make a quick transition from Cleveland to Pittsburgh, for some pretty compelling reasons.

For one thing, over the course of his first seven-plus seasons, he saw the Browns change defensive coordinators from one year to the next six different times. Rob Ryan was his defensive coordinator his rookie year under head coach Eric Mangini, followed by Dick Jauron under Pat Shurmer’s two seasons. Rob Chudzinski brought in former Steelers defensive backs coach Ray Horton in 2013, but Mike Pettine the next year replaced him with Jim O’Neil.

In his first season last year, Hue Jackson brought Horton back for a second stint, meaning that he would have a second year learning under Horton, who was a Dick LeBeau disciple. And this year, he spent all of the offseason learning Gregg Williams’ defense.

Now he’s in Pittsburgh integrating into the defense of Steelers coordinator Keith Butler, who is obviously another LeBeau disciple. So because of his experience having to learn new systems and having familiarity with similar defenses, they were comfortable. It’s worth noting that their other cornerback they brought in, Coty Sensabaugh, played under LeBeau in Tennessee.

“There’s a little—there’s a couple little things that’s nomenclature for him”, Butler said of Haden during his chat with Missi Matthews yesterday. “He knows what it is, he just called is something there [in Cleveland]. He’s had a defensive coordinator over there, Ray Horton, who came from here, so a lot of the terminology is the same, a lot of the coverages are the same. There’s little details in the assignment that might be different from what he’s used to doing over there”.

He also pointed out the fact that Haden has been asked to learn “three or four” different defensive systems over the past eight years, and that one of them was Horton’s, which is why he had a certain level of comfort in being able to put him out on the field so quickly, without even seeing him in the preseason.