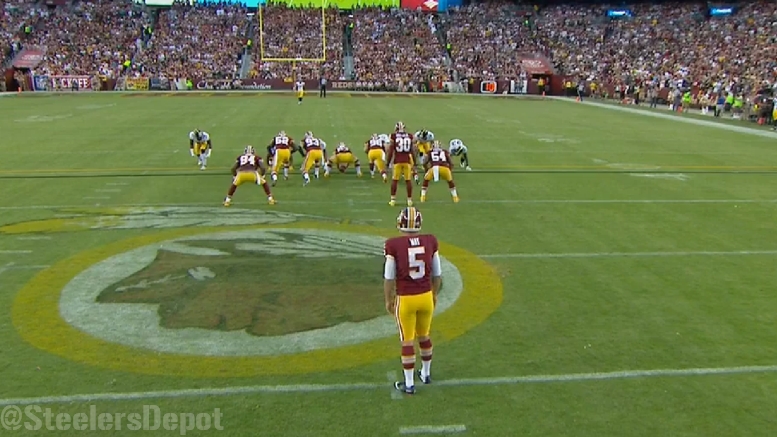 When the Pittsburgh Steelers open the regular season, who is going to be set deep to return punts? Will it be, as it has been for most of the past seven years, Antonio Brown, the All-Pro wide receiver who was too important to keep returning both kicks and punts, yet still does the latter?

Brown did not attempt a single punt return during the preseason, and I do not believe that he did so during training camp, either, but that is not unique. That has been the case for at least the past two years as well, if I’m not mistaken, yet he has still been the primary punt returner in those years.

Still, this year could be different. The Steelers are clearly motivated to make the move as evidenced by their multiple efforts to draft for the position or to make signings to assume the return roles. It seemed last year they were hopeful that Rogers would be the one to take over, but the plan hit a snag.

As a matter of fact, Rogers was the Steelers’ primary punt returner over the course of the first three weeks of the season last year, a fact that many may not have realized or recalled. But the young wide receiver suffered an injury in that third game, and the team pretty much scrapped the idea of putting him back there.

The Steelers forced 14 punts through the first three games, the majority of which came with Rogers back to receive, according to Pro Football Reference. There are three instances in which no returner is listed because the punt either went out of bounds or was downed.

Obviously those are extremely small sample sizes from which to judge. On the season, Brown still returned only 15 total punts for 140 yards, averaging 9.3 yards per return, with two returns over 20 yards and none over 40 yards. He fair caught as many as he returned.

Rogers only got to return three punts, in the opener, during the preseason this year, and he did so for a total of 18 yards with a long of nine. Again, it’s a small sample size. But with the motivation to find a new punt returner and the fact that he is healthier and more experienced than a year ago—perhaps even with a reduced role on offense—there seems to be a good chance he will have the opportunity to seize the job.