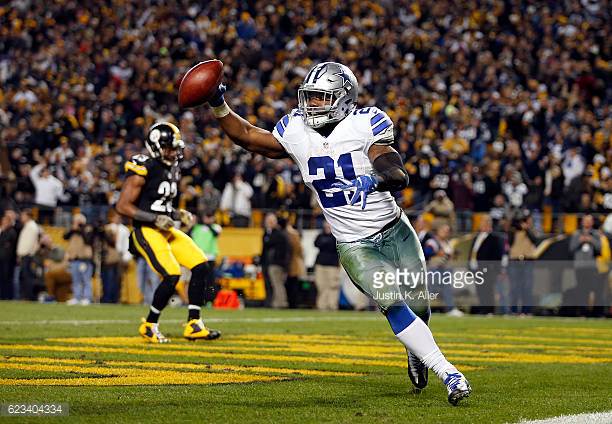 Heads up. If you don’t have a sense of humor, this post probably isn’t for you.

One of my favorite article series each year is Deadspin’s Why Your Team Sucks series, Drew Magary tearing apart each team and fans getting to write in about why their team is a dumpster fire. The Pittsburgh Steelers are no exception. Go read all about why the Steelers suck. I’ll share a couple snippets – from Magary and the fanbase – below.

“Tomlin’s won at least 10 games seven times in 10 seasons, never had a losing season, been to two Super Bowls, won one…but every other Yinzer will want him fired if they’re still fighting with the Ravens for the division late in the year because he’s NAWT AS GOOD AS CAHHHHHER!”

“Did the front office go out of its way to treat him like an ungrateful child anyway? They sure did. ALL CLASS, BABY. GM Kevin Colbert chided Bell and then got a fat contract extension of his own, presumably because he looks like literally every Steelers dad sitting in the Heinz Field upper deck.”

“I say this every year and it remains true: The most annoying sports fans at any sports bar are Steelers fans. It’s not close. It’s crickets when they’re down by more than a point and rakes on a slate board when they’re ahead.”

“I had the pleasure of watching a grown man in a Heath Miller jersey drunkenly yell at a child in a Browns jersey outside of Heinz Field. This child could not have been older than ten, and no one in the crowd seemed to want to do anything about it.”

“The Steelers organization lives in a Landry Jones bubble. No Steelers fan likes our backup. If God told me I could get kicked in the sack instead of having Landry come in to a game, I would consider that an even trade off.”

“Sometimes when fat terminator robot Ben Roethlisberger gets hit I actually hope he STAYS DOWN just so I don’t have to see him blow into a tube to drive his wheelchair to the 50-yard line for his jersey retirement ceremony, after his inevitable de-spining occurs on a play where he dodges six players for 30 seconds while attaining his 10th undisclosed concussion of the season.”

If you enjoyed this, find out why the Ravens, Bengals, and Browns all suck, too.

My submission for Why The Steelers suck. Two words: Steely McBeam. It's like Three Mile Island had sex with Allegheny Ludlum. pic.twitter.com/SkhQ5HbqKh