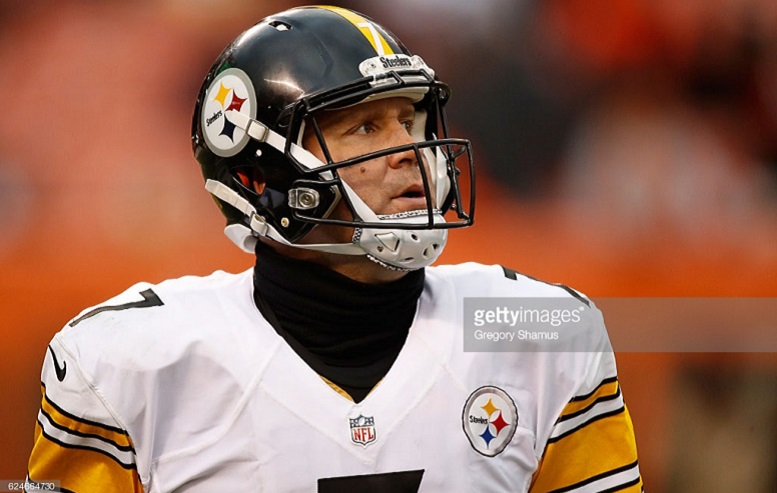 When searching for the owner of the Cleveland Browns, you will be directed to the name Jimmy Haslam. But while Haslam may be the official owner of the Browns, sitting in the press box during home games, there is also a second owner of the franchise, one who does not sit in the press box but instead operates down on the field. That man is none other than Pittsburgh Steelers quarterback Ben Roethlisberger.

An Ohio native, Roethlisberger has made FirstEnergy Stadium – the home stadium for the Browns, his second home over the course of his career. While the stadium has been marred with losing and awful quarterback play since its opening in 1999, Roethlisberger has done the exact opposite in the Browns’ home stadium, putting up crooked numbers and holding a winning record. 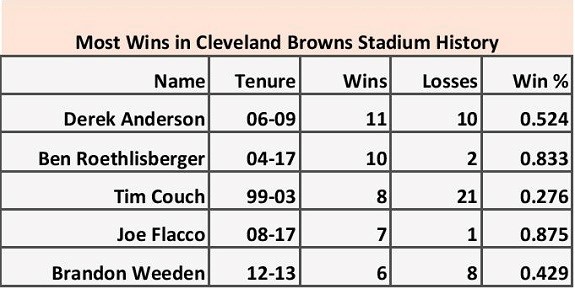 Though Roethlisberger may take a minute to appreciate his statistical greatness, the Steelers quarterback is only concerned about wins. Sunday’s matchup is not only a chance for the Steelers to open their season 1-0 but it gives Roethlisberger another chance to rub salt in the wound to the team that passed over him during the 2004 NFL Draft. With a win Sunday, Roethlisberger will move to 22-2 all time against the Browns.

What does Roethlisberger’s 22-2 record mean in the grand scheme of things? Well, that question can be answered with another question. How many Browns quarterbacks have achieved 22 wins during their tenure in Cleveland?

Just one. That would be former Browns quarterback Tim Couch, who held a 22-40 record during his brief time in Cleveland.

With a chance to equal the most winningest quarterback in Browns history among other feats, Sunday’s matchup is one to keep an eye on for Roethlisberger.