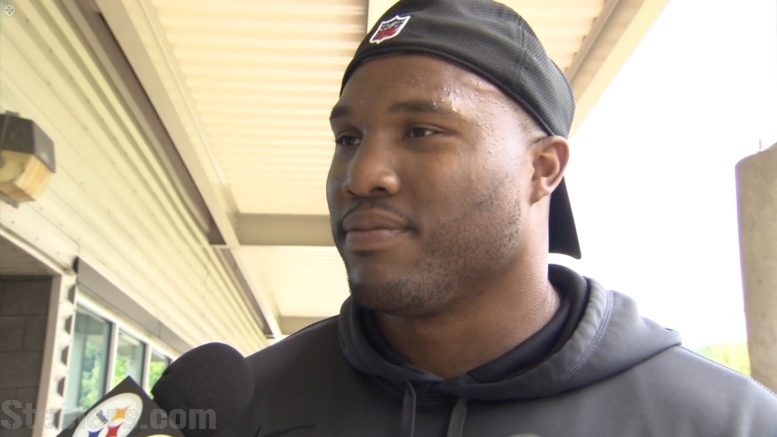 Question: Game Edition – Will Stephon Tuitt suit up, and if so, will he show signs of being affected by his bicep injury?

This really seems to be the only major question of the day: is Stephon Tuitt going to play or not? Through two games—roughly 150 or so snaps, give or take a dozen—the former second-round pick has been limited to just two after he suffered a bicep injury on the second play of the season opener.

It was feared initially that he may have suffered a season-ending injury, but word quickly turned positive as early as the following day after he got an MRI. He was able to do some cardio work during the week in which he was injured, and he was able to return to practice this past week.

I’m sure Tuitt is ready mentally to get back out on the field, in part driven to justify the big new contract that he signed just before the regular season started, but the coaches and the team’s medical staff will have to make the ultimate determination about if he’s ready to play football.

It’s possible that it could end up being a game-time decision, and even if he dresses, it’s very possible that they could have him playing only a reduced role. Tyson Alualu has played well in his absence, and frankly they didn’t even utilize Javon Hargrave as much as they should have.

If he does play, I will be watching to see how he handles contact with his injured arm. If he plays with hesitance, it is easy to imagine that it will have an impact on his level of play, but that might be a hurdle he will have to clear regardless of when he returns.