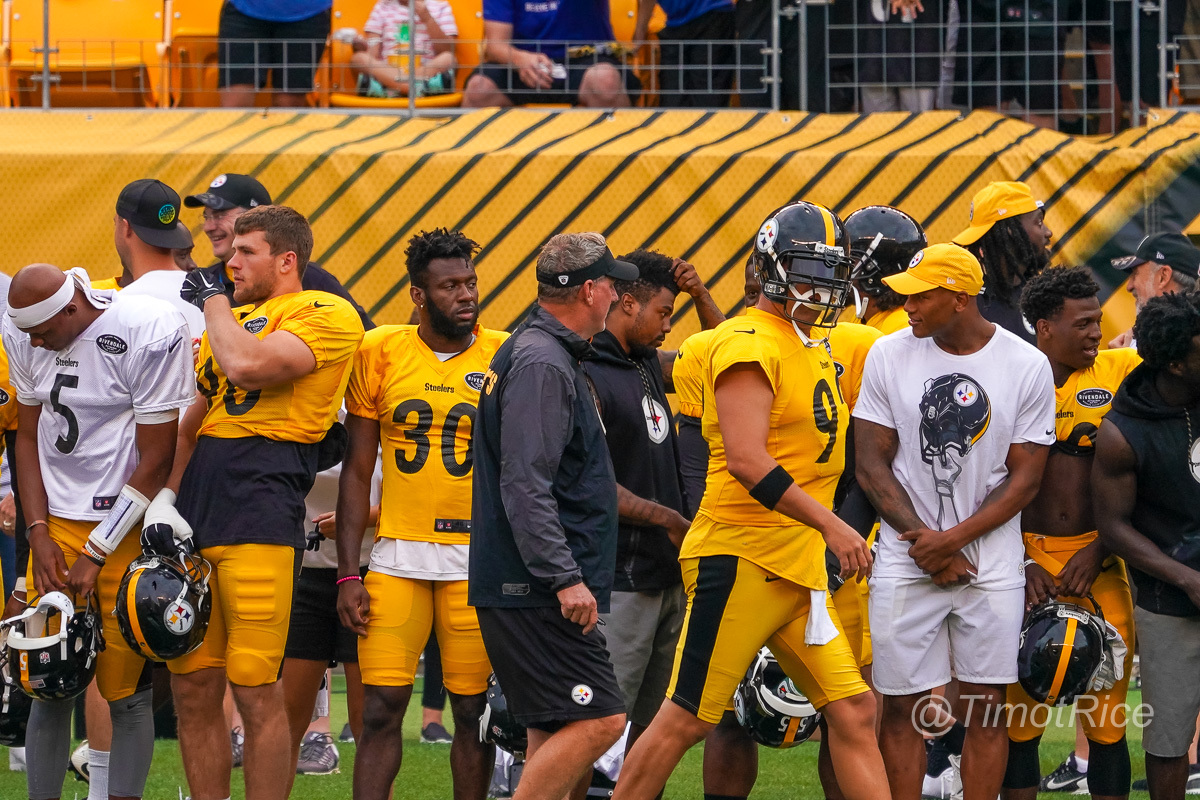 There has only been one defender over the course of the past couple of years for the Pittsburgh Steelers who has been able to say that he was a Pro Bowler, and that would be fourth-year inside linebacker Ryan Shazier.

Had he been able to stay healthier in the early stages of his career, he may have even made it sooner than his third season, but the former first-round pick came into this year hoping to put all the injury talk—and the injuries themselves—behind him.

So far, it hasn’t really gone according to plan, unfortunately, as he ended up missing most of training camp and both of the first two preseason games after suffering a hamstring early on that had him sidelined for the majority of the time since then.

He did manage to return to practice last Friday, but it was too soon for him to play in Sunday’s game. It doesn’t seem as though Mike Tomlin specifically said that he would be playing tonight, but that is the assumption that people are working under.

And it’s needed. Even he himself admitted last week that he felt as though he was behind because of all the reps that he has missed while watching his teammates from the sidelines. In his place has been second-year inside linebacker Tyler Matakevich, who evidently had a very good training camp, but hasn’t quite looked comfortable in the preseason games.

The Steelers may want to limit his snaps somewhat as he comes back from a hamstring injury in a meaningless game, but they will have to find a balance when it comes to dealing with an important young veteran who needs the reps.

Not only had he yet to even have any padded contact in team drills until just recently returning to practice, Shazier has gotten very little time working together with Vince Williams, who is taking over the buck linebacker position from Lawrence Timmons this year.

As I have talked about before, even though the two of them have been teammates for three years at this point, they have not worked together much, because Williams’ playing time has come at Shazier’s expense when he has been injured.

Communication and chemistry is a pretty crucial feature in a 3-4 defense, and that becomes the case even more so when you take the nose tackle out of the picture. The best way to build that chemistry and to work on communication is to do so in live action.

So that should be the goal tonight for Shazier, who, hopefully, will know better than to overexert himself and risk reaggravating his injury, which is something that he has done before when returning to play. He is one of the most important players on the entire team, and he needs to be out there, healthy.