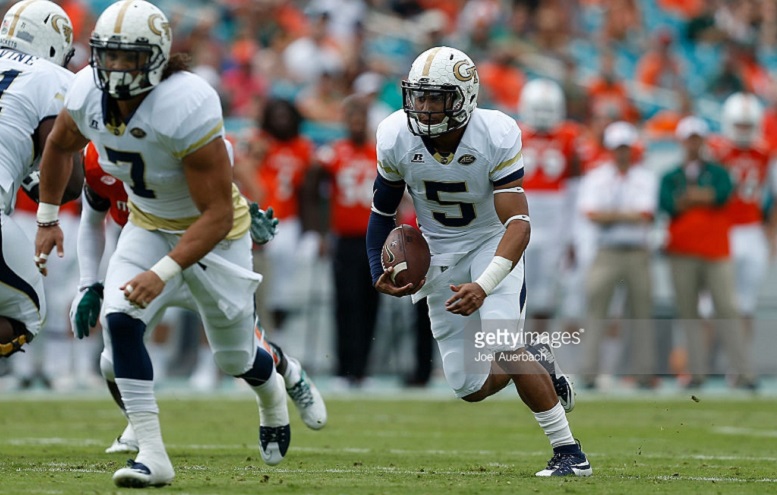 The Pittsburgh Steelers have made yet another transaction on Wednesday and the second one of the day includes a cornerback being waived injured and a wide receiver being signed to fill his spot on the 90-man roster.

Waived injured on Wednesday was cornerback Greg Ducre, who was originally signed to the Steelers offseason roster this past January. Ducre suffered an ankle injury while preventing a punt from going into the end zone during the teams Sunday preseason game against the Atlanta Falcons. He had also missed some practice time during training camp due to an injury.

Ducre will likely revert to the Steelers Reserve/Injured list after clearing waivers and at that point the team might waive him again with an injury settlement.

Signed to take Ducre’s spot on the 90-man roster was wide receiver Justin Thomas, who was recently waived by the Los Angeles Rams. Thomas who played quarterback at Georgia Tech, made a position switch after going undrafted this year. After being signed originally by the New Orleans Saints, Thomas was tried at cornerback before being moved to wide receiver. The Saints ultimately waived him in late July and he was quickly signed by the Rams.