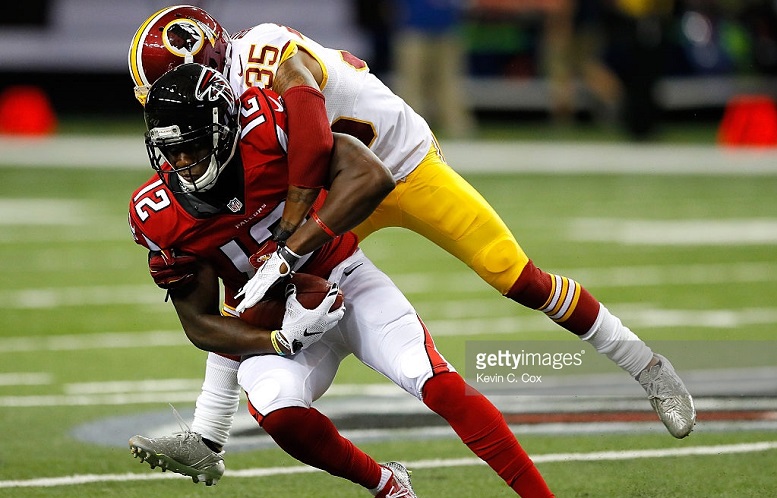 The Pittsburgh Steelers made a trade Wednesday night as they acquired cornerback Dashaun Phillips from the Washington Redskins in exchange for center Lucas Crowley.

Phillips, who played his college football at Tarleton State, entered the NFL originally in 2014 with the Dallas Cowboys as an undrafted rookie free agent. He has since been with the New York Jets and Redskins.

He finished his college career with 175 career tackles, 12 interceptions and three forced fumbles. Last season, Phillips played in five games for the Redskins, starting two. He had seven tackles as nickel defender to go along with a fumble recovery.

The Steelers trading for Phillips reminds you of them dealing for cornerback Brandon Boykin a few years ago. That deal, however, happened right after the Steelers started training camp in 2015. Boykin, however, didn’t start seeing regular action on defense until much, much later in the season.

As for Crowley, the Steelers had signed him just a few weeks ago after losing center Mike Matthews to an injury.

The deal for Phillips now gives the Steelers two weeks to look at him. I think this deal was made due to there no longer being a cut-down to 75 players. In short, the Steelers want to look at as many cornerbacks as they can during the last few weeks to potentially see if any are worthy of the practice squad. Don’t forget that Greg Ducre needed to be waived earlier in the day and Antonio Crawford was signed off the street. Crawford obviously won’t be around long and Phillips might not be either.