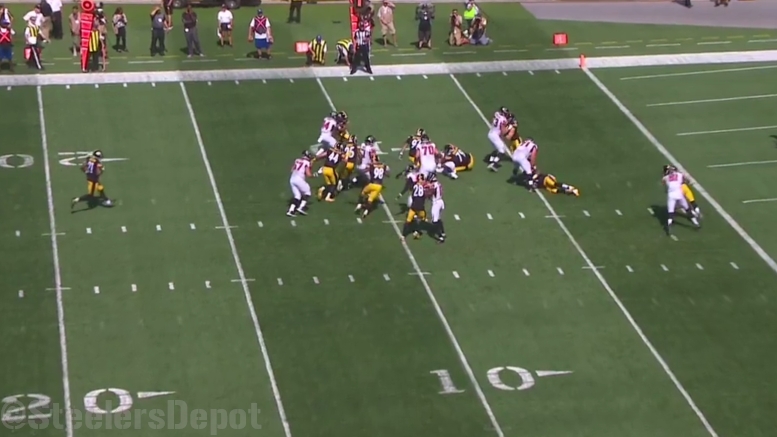 Pittsburgh Steelers second-year defensive tackle Javon Hargrave didn’t see much action in the team’s second preseason game Sunday at Heinz Field against the Atlanta Falcons as the South Carolina State product was removed from the game late in the first quarter to be evaluated for a concussion. While Hargrave was eventually ruled out later during the game with a concussion designation, he said Monday he never was diagnosed with one.

“I didn’t have a concussion yesterday,” Hargrave said, according to Chris Adamski of the Pittsburgh Tribune-Review. “They just got me in the protocol.”

Steelers head coach Mike Tomlin said after the game was over that Hargrave was still in protocol and apparently he currently remains it.

On the surface, this is potentially some great news for Hargrave, who missed time during his rookie season due to a concussion. If he doesn’t have any setbacks this week, there’s probably a good chance he plays in the team’s third preseason game on Saturday. We’ll have to see if he’s able to practice later this week, however.

Speaking of concussion protocol, that’s reportedly the reason why Steelers left guard Ramon Foster sat out Sunday’s preseason game, according to Adamski. Foster said Monday that he is no longer in protocol, however, but added that is why he sat out a few practices last week and ultimately Sunday’s game.

“I had a little ding in the (Aug. 11) Giants game,” Foster reportedly said. “It was delayed, so I ended up taking care of it. I saw the doctors and we’re taking care of it and moving forward.”