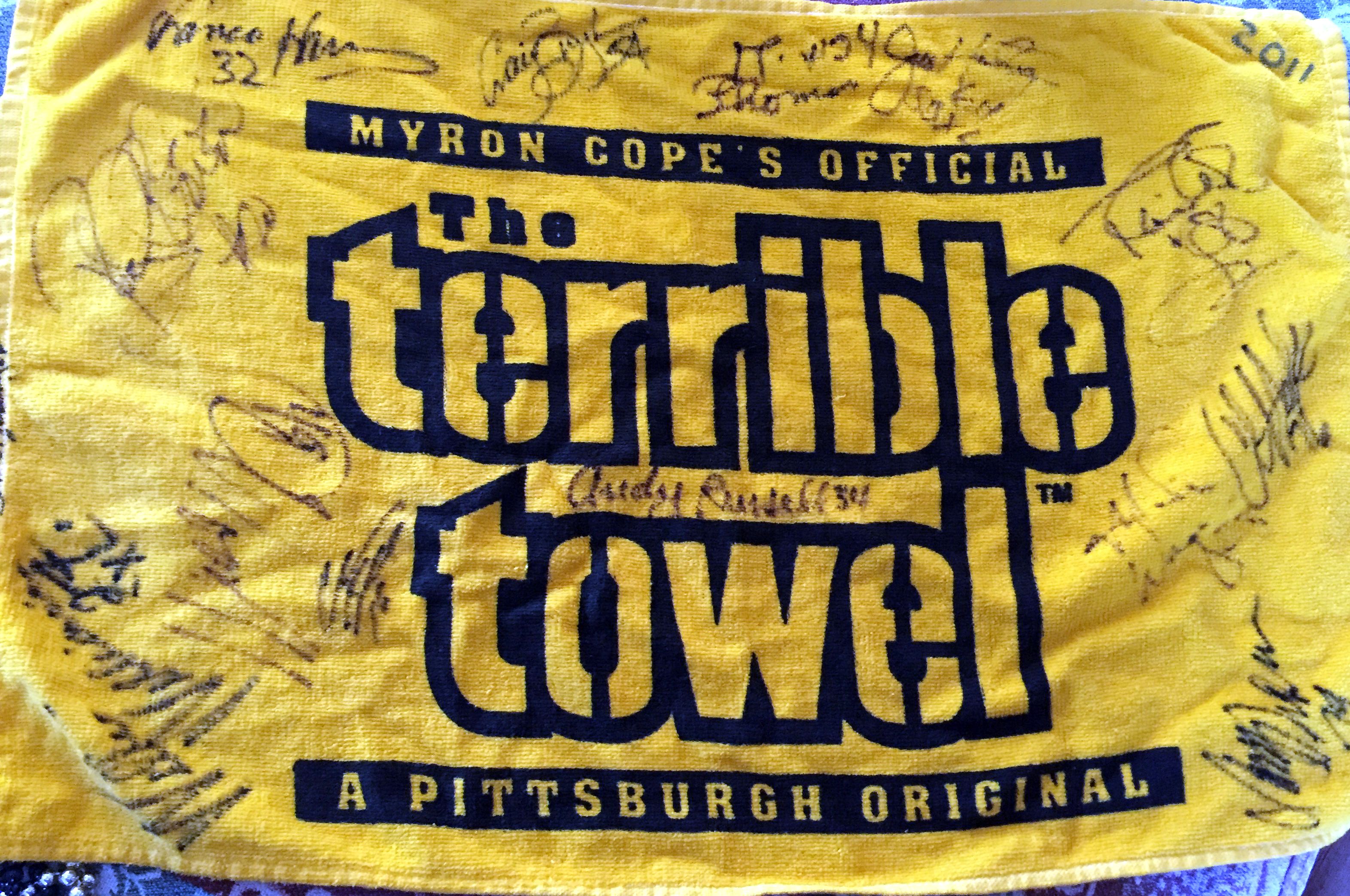 The Pittsburgh Steelers announced the 27 inaugural inductees to the team’s Hall of Honor on August 29th, 2017. It is intended to recognize players, coaches and other contributors to the Black & Gold. 24 of the inductees played for the Steelers at least three seasons. All the Steelers who are enshrined at the NFL Hall of Fame were included and significantly four who are not: Andy Russell, Dick Hoak, Donnie Shell and L.C. Greenwood. The team’s selection committee intends to induct a new class every year.

Bob Labriola, a selection committee member, wrote a nice article about the purpose of the Hall and that it was not intended to prioritize players above others but to share the history of the Pittsburgh Steelers. Here is a link to the article: Labriola on the Hall of Honor

Being an average Steelers fan; I am compelled to compare players from different eras. This past January, Dave Bryan was kind enough to publish my List of Top 500 All-Time Pittsburgh Steelers

My methodology includes three categories (service, recognition & accomplishments). There are 44 subcategories but with the establishment of a Hall of Honor; there is now a 45th.  This latest list of top 500 all-time Steelers accounts for the 24 players who were inducted into the Steeler’s Hall of Honor. Interestingly, the first 13 spots remain the same even though two were not in the inaugural class – Hines Ward and Troy Polamalu. The weighting of other factors kept them in the 10th & 11th spots respectively. Also, only one player was added – Walt Kiesling who climbs all the way up to # 425. No one dropped out since I cheated a little and list 502 players.

Current players are highlighted. I will recalculate rankings after the 2017 season is complete to see how the current players progress including whether some of the younger players like Artie Burns, Sean Davis or Javon Hargrave can break into the top 500 next year. Let me know who you think. I hope you enjoy perusing the list.