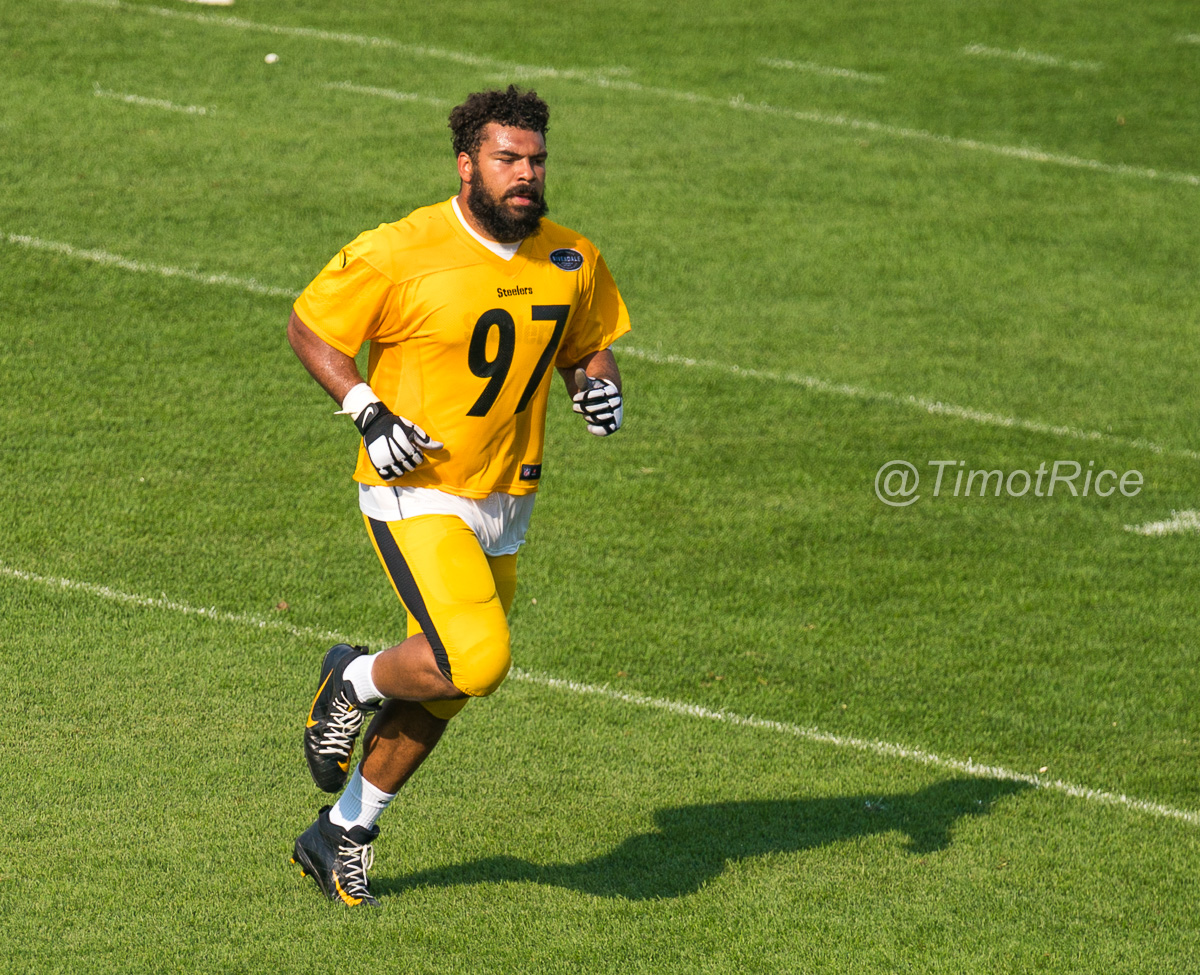 “The talking is done”, says Cameron Heyward, one of the elder statesmen of the Pittsburgh Steelers’ younger, newly renovated defense. “Now it’s time to work”.

That was his take on all the prognosticating about how good the Steelers’ defense can be this season after showing significant improvement down the stretch a year ago once their three rookie starters broke into the lineup and helped them become one of the stingiest and sack-producing defenses in the league.

You can look it up if you want to. In their final six regular season games, sans the finals, they allowed under 270 yards and recorded more sacks than any other team in that span, with among the best points allowed statistics as well. One can argue that the quality of opponent played a notable role in that, and to be sure, it did, but the defense also showed improvement, without a doubt.

Of course, Heyward is wrong about the talking being done. The talking will never be done because everybody has a job to do and the job of reporters is to ask questions. And one of those questions is always going to be something in the vein of “what are your expectations for the defense this season?”.

But it makes sense from his perspective, and within the locker room. They have been talking about it all spring. The potential. Now they are in training camp, and the pads are popping. It’s time for them to put in the work and fulfill the prophecy.

And they have been, so far, according to camp reports. Artie Burns, for example, has made major strides, and Sean Davis has flashed. It has been written that the defense has been getting more hands on the football than in years past, breaking up plays.

The better the offense is, the better-tested the defense will be, and vice versa. The defenders are fortunate that the team’s offensive arsenal has been boosted this year, and the offense can offer the same thanks for the heavy investments that have been made in the defense over the past few years to offer than a formidable opponent.

“There’s nothing to prove to anyone else but ourselves”, Heyward told Chris Adamski. “We set lofty goals, and we wanna hit ’em. But we are not going to be measured by what anyone else says. We have our goals in mind of what we want to do on the field, and the only way to accomplish that is to go out here and do it”.

We all know what the Steelers have done on the defensive side of the ball over the last few years. We all know what has been said about what they can be. Now it’s time to step back and watch it develop. From our perspective, anyway. It’s time for them to make it reality.