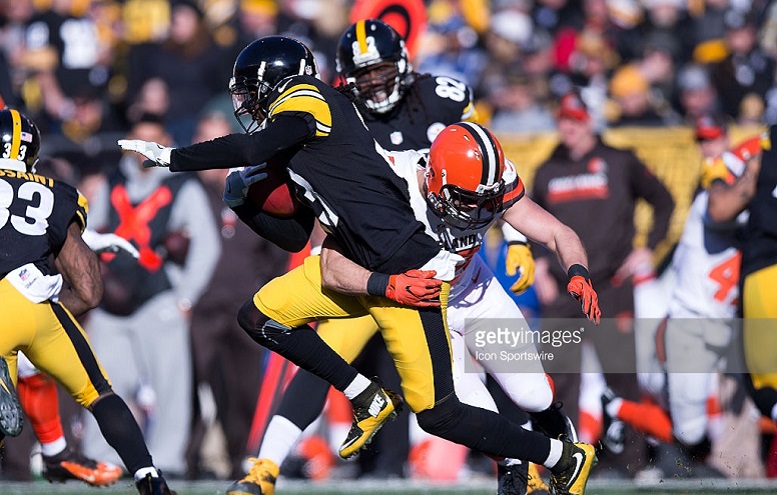 The Cleveland Browns won their second preseason game of 2017 Monday night at home but that victory over the New York Giants included them losing a key component of their defense for the remainder of the season.

According to Browns head coach Hue Jackson on Tuesday, middle linebacker Tank Carder will miss the entire 2017 season after tearing the anterior cruciate ligament in his right knee Monday night.

Carder was slated to be the Browns starter this season at middle linebacker and his injury will likely result in Joe Schobert replacing him. Schobert, who was selected by the Browns in the fourth-round of the 2016 NFL Draft out of the Wisconsin, started four games during his rookie season on his way to registering 28 total tackles, a half a sack and one pass defensed.

The Browns will open their 2017 regular season at home against the Pittsburgh Steelers and they’re currently hoping to have starting guard Joel Bitonio (knee) and starting defensive tackle Danny Shelton (knee) both back from injuries in time for that game.

It’s still unclear as to who the Browns starting quarterback will be against the Steelers but it figures to be either veteran Brock Osweiler or rookie DeShone Kizer, who they selected in the second round this year.