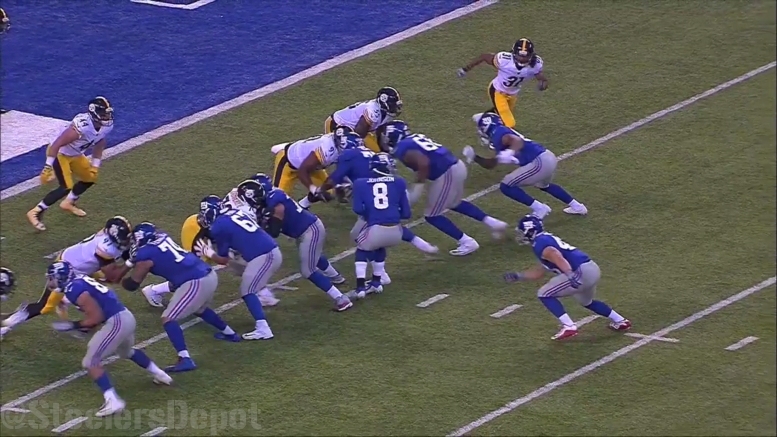 Although it seemed to come somewhat out of nowhere in the past week or so, there was always the possibility that the Steelers would attempt to make a change in the starting lineup at cornerback, with Ross Cockrell essentially inheriting the role by default.

While he played fairly well last season (cue dissenters), certain struggles that he has had this preseason have really put the spotlight on him, and as a result we have found him being rotated with Coty Sensabaugh for a possible switch in the starting lineup.

During Saturday’s preseason game, the two cornerbacks rotated drives during the first half, although in truth neither of them looked particularly great during the game. If Sensabaugh is not going to actually do a better job that it wouldn’t make much sense to make the change simply for the purpose of changing something.

Then there is the potential looming threat of rookie Cameron Sutton. While he has likely missed far too much of training camp and the preseason to be in consideration of making a serious push for a starting job right off the bat, it’s not inconceivable that it could eventually happen at some point during the year if he plays well enough and those ahead of him do not.

No matter what happens in the secondary, there is no disputing that the pass rush also has to improve. Specifically the four-man rush. The coaching staff has been talking about this for years now. They tried to give it a go at the start of last season and ended up with among the lowest sack totals in the league in the first half of the season.