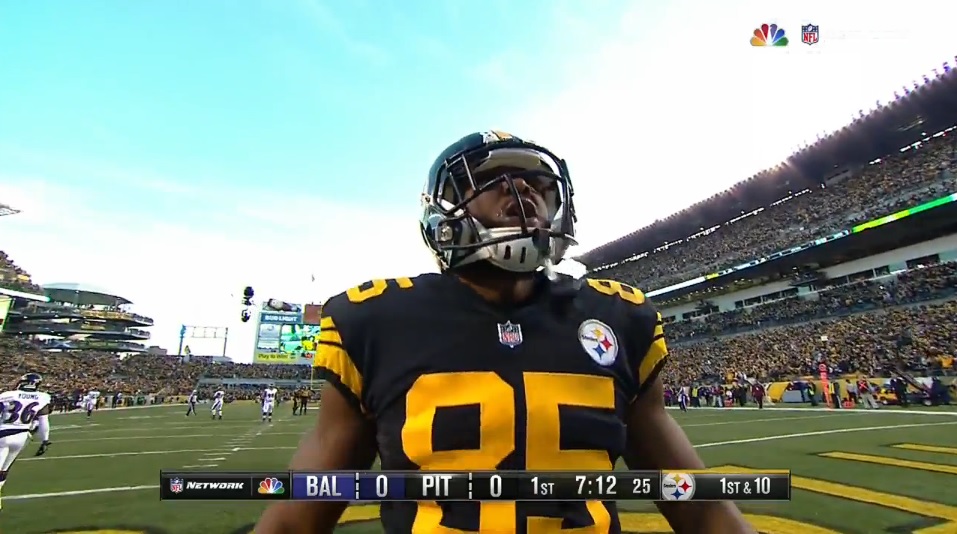 Xavier Grimble’s first day of training camp this year will be a far cry from the last one. Back then, he was unable to even finish the first day of practice due to cramping. Which means, due to not taking care of your body the right way.

That all has seemed to change. Probably over the course of the regular season but definitely during the offseason. If you follow him on social media, mostly Instagram, he’s been posting videos of his intense workout and training regimen. Today, he shared videos and photos of him doing some James Harrison-esque workouts, like pushups with a bunch of chains weighing him down. 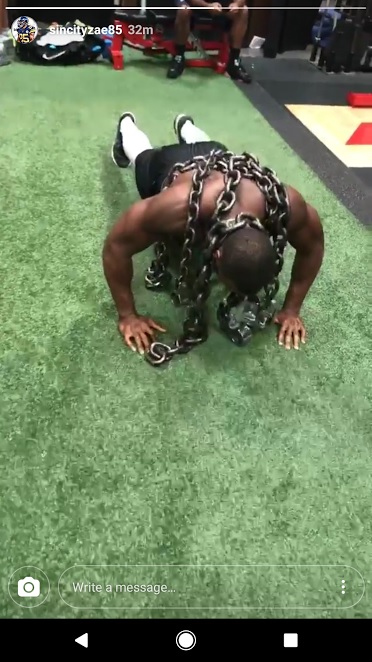 It isn’t just about one day of workouts though. Grimble has been doing similar throughout the entire offseason. Workouts on and off the field and a seemingly new diet. He should enter camp in the best shape of his life, and for once, that’s just not a cliche, and hit the ground running.

If he plays as good as he looks, he’ll have a stranglehold on the #3 tight end job and probably be used as the #2 situationally. He compliments David Johnson’s blocking ability well and each can be tailored to the game situation, making who the true #2 tight end is less important.

Grimble will be counted on to, in some capacity, replace Ladarius Green’s receiving ability. That’s something that happened last year, according to Jesse James. He showed flashes of that last season, catching 11 passes for 218 yards and two scores, including an impressive 20 yard touchdown in Week 2 against the Bengals.

Assuming he makes the team, he’ll be active every week unlike last year, when he was limited to 13 games. His stat sheet will still be inconsistent but he has the ability to add a couple more splash plays to the offense. Particularly in the red zone, where the Steelers’ struggles there have been well-documented, primarily on the road.