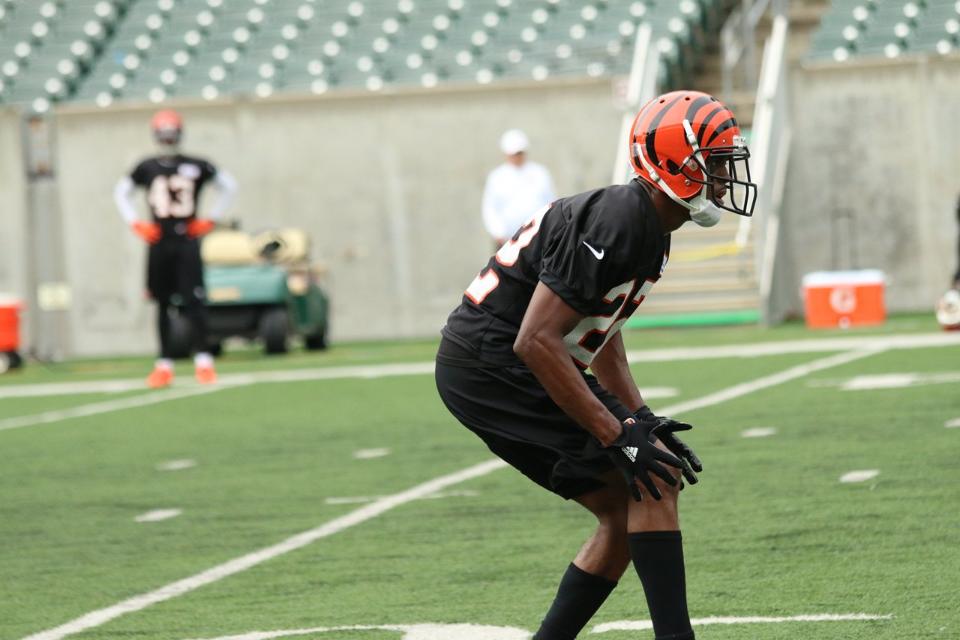 It was recently announced that Cincinnati Bengals starting cornerback Adam Jones is going to be suspended for the team’s opening game of the 2017 regular season against the Ravens. Naturally, this means that they are going to need another cornerback to start in his place for that game.

Fortunately for Cincinnati, or so they hope, they have made frequent investments in the cornerback position over the course of the past several years utilizing their first-round draft picks, and it figures to be two of them battling for the right to start the season opener in Jones’ place until he returns.

That means that we may be getting a look very soon at the player the Pittsburgh Steelers—according to their defensive backs coach—were going to draft in the first round of the 2016 NFL Draft, had the Bengals not taken him directly ahead of him.

While the Steelers still came away with Artie Burns, who started most of the season at cornerback and recorded three interceptions, Carnell Lake said during a fan camp that the team was planning on drafting another cornerback, William Jackson III.

Jackson ended up suffering a season-ending injury in the first few days of training camp that required shoulder surgery, so he didn’t even get a look in a preseason game last year. But he is a talented player that the Bengals are high on, and there is now an opportunity for him to get a cameo appearance in the starting lineup to begin the season.

His defensive coordinator described Jackson as “the tall kind of corner, a real quick twitch guy who does a good job coming out of his break for a taller guy”. Of course, that is pretty much exactly what Pittsburgh was looking for in that draft out of the cornerback position, which is why they were quick to jump on Burns when they did.

Jackson will be battling another former first-round cornerback, Darqueze Dennard, for the chance of starting the season opener. Another cornerback the Steelers were linked to at the time, of course, they chose to pass on him, but like Jackson, Dennard has had his share of injuries.

Whoever managed to come out on top in this position will potentially have the opportunity to carve out a bigger role for themselves within the Bengals’ defense after Jones returns from his suspension, because if they play well enough in the opener, they would figure to be the most likely candidate to be used in the nickel.

It won’t be long before Cincinnati is looking for Jones’ long-term replacement, either. He will turn 34 in September, and is high-salaried, with on- and off-field issues. Chances are he only has a year or two left. Jackson could be his replacement in waiting as soon as after the season opener.