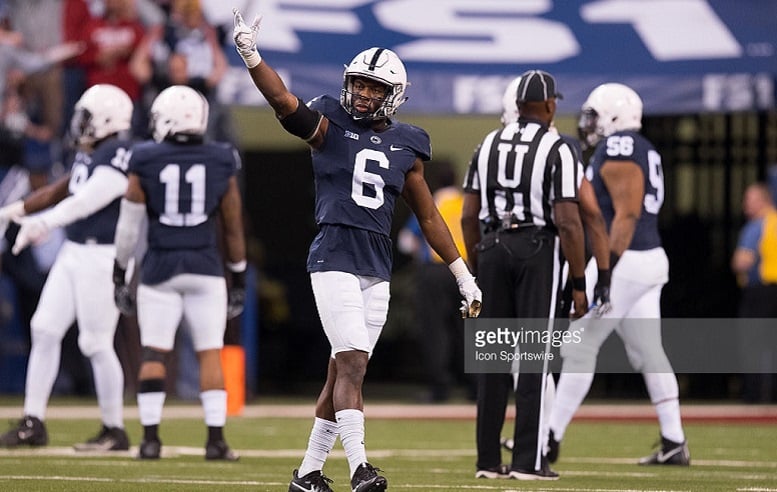 The Pittsburgh Steelers announced on Thursday that safety Daimion Stafford had been placed on the Reserve/Did Not Report list and on Friday the team is expected to fill his roster spot with former Penn State safety Malik Golden.

Former @PennStateFball DB Malik Golden has signed with the #Steelers. Time to get to work @goldchaingolden

According to NFL agent Ed Wasielewski on Twitter, Golden signed with the Steelers on Friday and he should be on the field for the team’s first training camp practice later in the day.

Golden was originally signed earlier in the offseason by the San Francisco 49ers as an undrafted free agent. He was waived by them in early June. At Penn State, Golden played both the free and strong safety positions, but most of his action appears to have been in the box.

Last season, Golden registered 75 total tackles of which six resulted in a loss. He also had one interception.