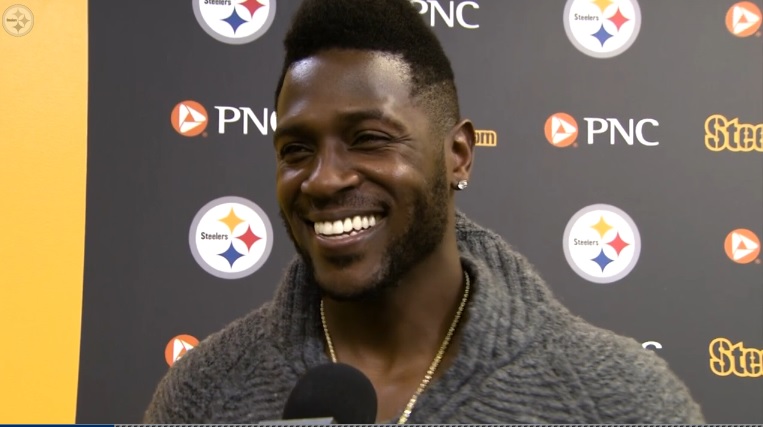 For the first day of camp, you gotta make a grand entrance, right? That’s what many Pittsburgh Steelers did on their report day to camp.

Ryan Shazier, even still waiting on that big contract, already looks new-money with this sweet Porsche.

As usual, Antonio Brown wins the “my life is better than yours” award, showing up in a reported 1931 Rolls Royce, driven by chauffeur.

Stephon Tutt’s ride is a little less flashy but is the perfect vehicle for a big defensive linemen.

Let me show y'all what a true NFL Prototype DLineman Look like ???? #doittuitt #roadtoriches @beavercountyauto

And I….well, I’ll be showing up in this. 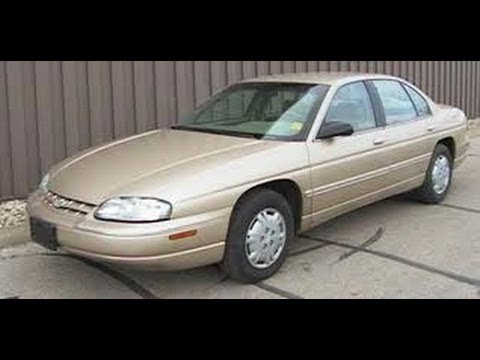