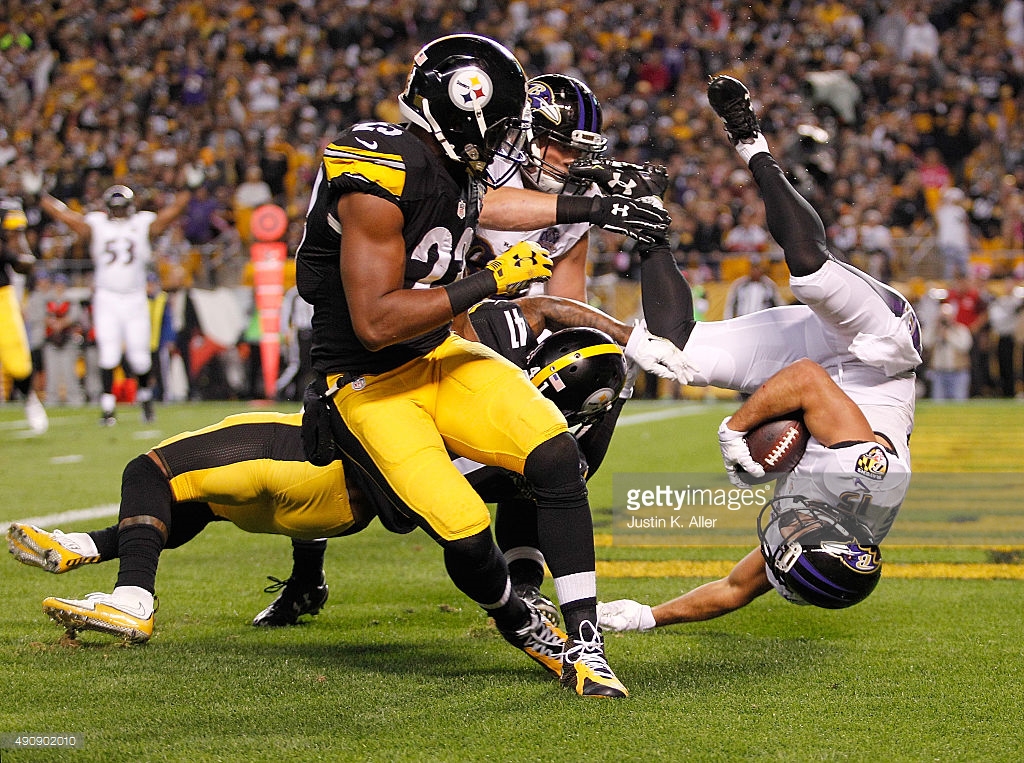 Do you remember Michael Campanaro, the oft-injured wide receiver for the Baltimore Ravens? Get this, he’s injured again, with the team announcing yesterday that they have placed him on the Physically Unable to Perform list to begin training camp, and in a corresponding move, they have signed free agent wide receiver Griff Whalen.

Campanaro, a seventh-round draft pick back in 2014, he in an interesting prospects with a diverse skill set that the Ravens have been intrigued by for some time now, but he has never managed to stay healthy long enough to actually allow them to figure out what they have in him.

During his rookie season in 2014, he suffered an injury in the eighth game of the season, the third one for which he was active, not returning until the final week of the season, logging four games in total—plus two postseason games, as well.

He was also limited to just four games in 2015 as well, placed on injured reserve with a herniated disc in early October. But that was not before he scored a touchdown against the Steelers on an end-around a week earlier.

Campanaro landed on injured reserve once again last year, at the start of the season, never making it to a game. The Ravens released him from the reserve list at one point and then re-signed him to the practice squad late in the year when he was healthy, re-signing him to a one-year deal this offseason.

With Baltimore losing both Steve Smith and Kamar Aiken, the team was hopeful that they would be able to discover some in-house answers to their wide receiver depth problem, with Campanaro being one of the names that was frequently being brought up, both by players and coaches and by those who cover the team.

But it was always cautioned that he would have to stay healthy, and that has clearly been a major issues in his four-year career so far—as in every one of those four years. While he is currently on the PUP list with a toe injury, it is not clear when he might be activated.

Whalen, meanwhile, was brought in after spending time with three different teams last season. He spent the first four years of his career with the Colts after going undrafted in 2012 before bouncing around quite a bit a year ago.

Whalen has 47 receptions in 41 games played for 509 yards and three touchdowns. He has averaged 24.2 yards on 29 kick returns and 8.2 yards on 46 punt returns. It’s rather fortunate, in other words, that they were able to land Jeremy Maclin.