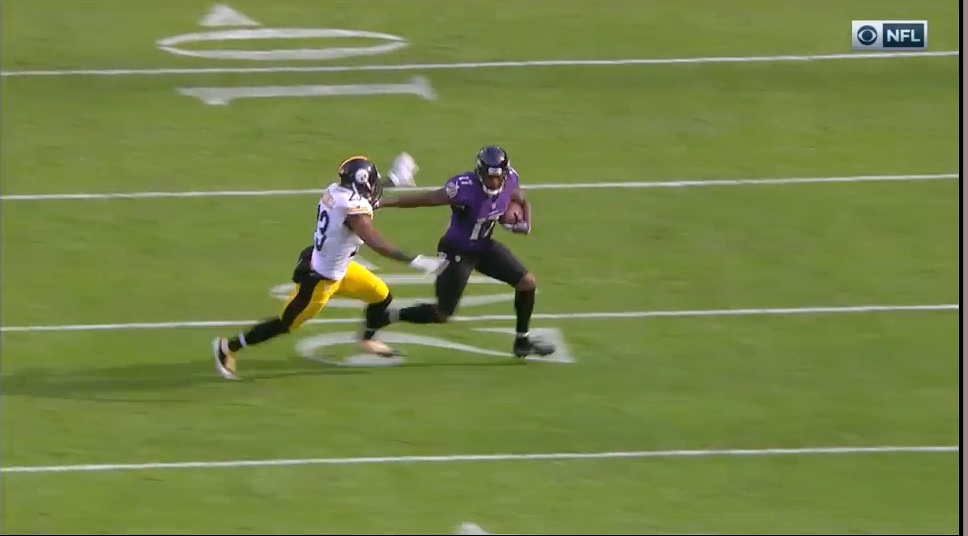 For the fans who don’t like Mike Mitchell, this is your article. USA Today recently deemed Mitchell as one of the Top 15 overpaid players in the NFL. Author Steven Ruiz of For The Win ranked him 15th on the list of those making far too much money.

“Mitchell is a hard-hitter who is just a little too reckless to be making the kind of money he’s getting from Pittsburgh. He gives up far too many big plays and he doesn’t force enough turnovers to make up for it. Mitchell isn’t even in the top-10 safety discussion but only Devin McCourty and Earl Thomas make more at the position.”

Mitchell signed a relatively modest five year, $25 million deal in 2014 but after restructuring his deal in 2015, the team is feeling the effects of his cap number rising. He counts $8.135 million against the cap this year and next, giving him the third highest cap hit of safeties (there are certainly many safeties with bigger contracts and will soon count more than him).

Looking at contracts from an average yearly value, Mitchell comes in tied for 23rd place behind the likes of Jahleel Addae and Barry Church.

He is one of the mostly hotly debated players on the Steelers’ roster. Some people, I’ve certainly put myself in that camp, are fans of his hard-hitting style and leadership he brings to a generally youthful secondary. But others, such as Ruiz, point out the missed tackles, and lack of impact players. Interceptions have certainly never been his strong suit. Only ten in his career, four of those coming in three years with Pittsburgh. He also failed to force a fumble last year, which was a particular disappointment.

Mitchell wasn’t the only AFC North player included on the list. Brock Osweiler tied for 4th and Joe Flacco topped the entire list, a cap hit of $24.55 million in 2017.