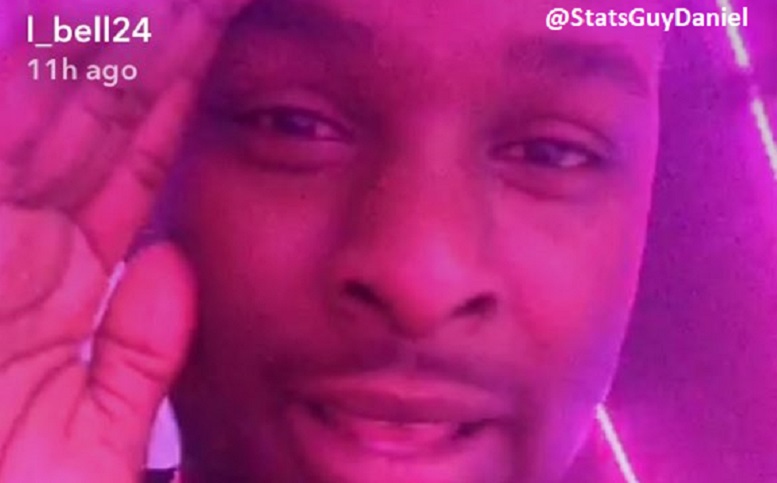 With Monday’s deadline to sign a new contract less than 24 hours away, Pittsburgh Steelers running back Le’Veon Bell apparently spent Sunday night over 1100 miles from the Steel City.

According to a video posted by him on his Snapchat Sunday night, Bell was busy having fun at Strike 10, which according to their website is an upscale bowling alley and hookah lounge in Hallandale, Florida.

So, what else is Bell doing in south Florida? That bowling alley is less than half an hour’s drive away from Bommarito Performance Systems, where Bell normally works out during the offseason. The running back had been training some in Los Angeles recently and ahead of his appearance on Celebrity Family Feud.

If Bell is to not play under the franchise tag in 2017, he’ll need to sign a new contract prior to 4 pm EST later today. The running back is scheduled to make $12.12 million in 2017 but has yet to sign his tender. 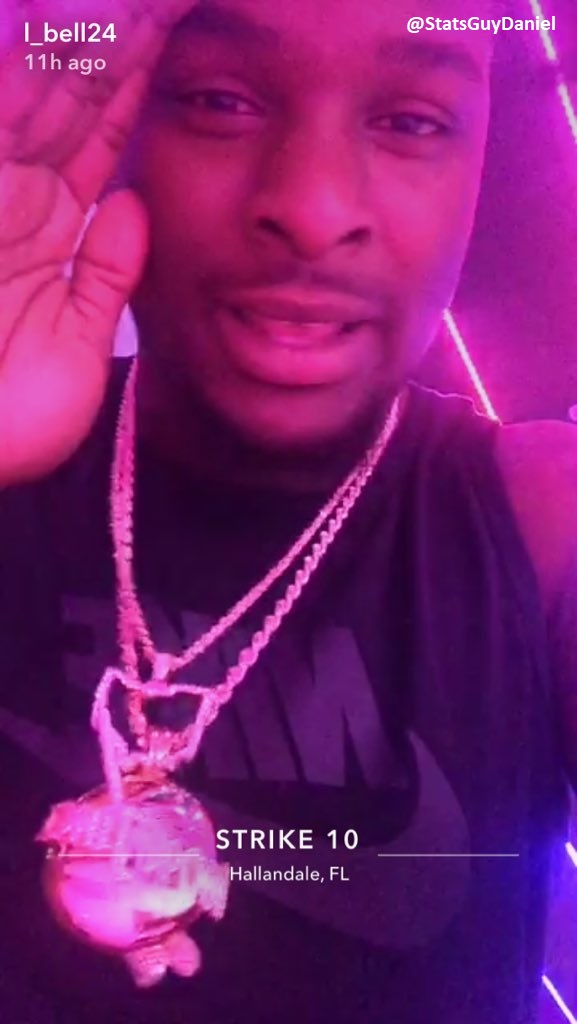