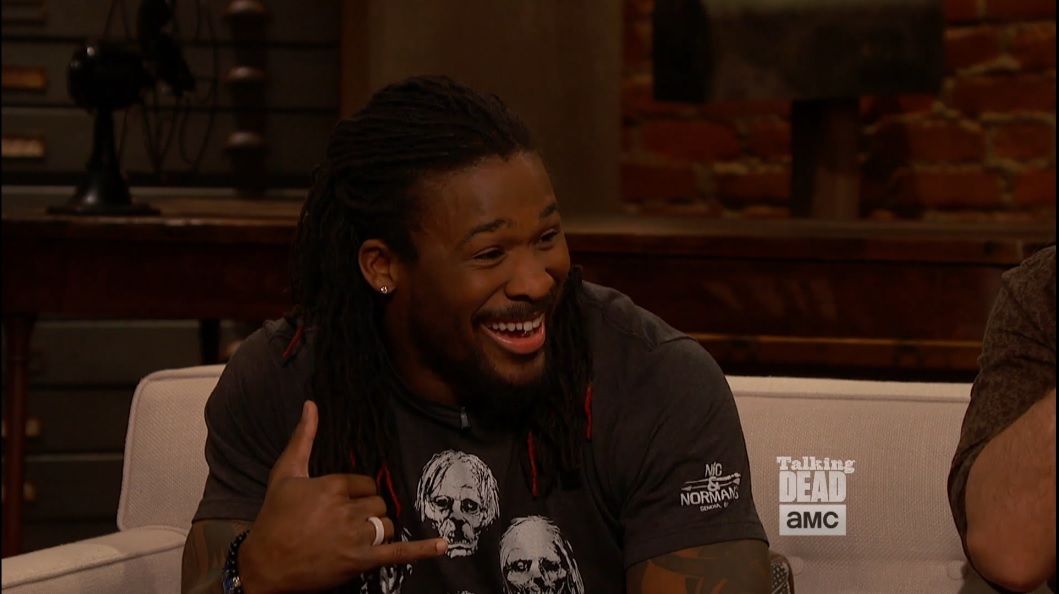 Roughly a week ago, former Pittsburgh Steelers running back DeAngelo Williams was interviewed by Adam Schefter of ESPN on his podcast and he said there were four teams he’d never play for, but refused to name them until a later date and after a fan poll was ran. Schefter immediately ran said poll and fans predominantly picked the New England Patriots, the Baltimore Ravens, the Cincinnati Bengals, and the Cleveland Browns as the four teams Williams would refuse to play for.

On Tuesday, Schefter had Williams on his podcast for another interview and the veteran running back finally revealed the four teams he wouldn’t play for.

“First team would be the Cleveland Browns,” Williams told Schefter. “Mainly because they don’t have a history of winning. I don’t think they’ve ever had a winning season in my lifetime.”

The second team Williams named wound up being the team that originally drafted him and the one he spent the majority of his playing career with.

“The Carolina Panthers would be team number two and the reason being is because of the way they handled my exit. I had no problem with getting fired, but things went on there that I didn’t like,” Williams said.

Unlike the the first two, Williams’ third choice was a bit of a surprise.

With the first three teams identified, Williams went on to reveal the fourth and final one and once again it was a bit of a surprise.

“Out of left field,” Williams started. “Nobody would have ever guessed this team. Contrary to popular belief, it’s not the Patriots, it’s not the Cincinatti Bengals, and it’s not the Baltimore Ravens. So, I’ll give you a backstory on why this team. Some would say that I’m a true fan, and I totally get it. Some would be like ‘you’re stupid; you’re crazy.’ And then the fan base of this team is going to be absolutely livid, but who cares. So, I grew up and was raised as a 49ers fan. So this fourth team, you should be able to guess it.”

“Absolutely right,” Williams confirmed. “My fandom for the team I was raised as will not allow me to go to the Cowboys.”

Personally, I would have bet that the Patriots would have been one of the four teams named by Williams, but that wound up not being the case.

Williams remains a free agent ahead of training camps around the league set to get underway and it will be interesting to see if he ultimately finds a team to play prior to the start of the regular season.