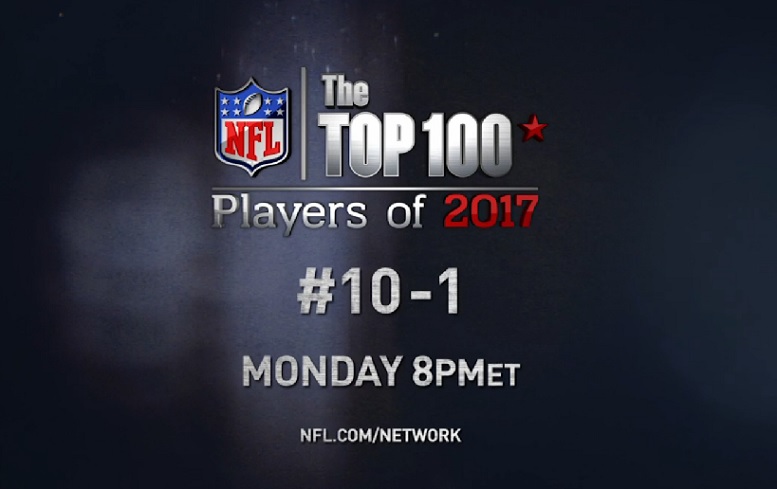 When I posted the Depot Top 10 Players Of NFL Network’s 2017 Top 100 Contest prior to leaving for Florida, I had a very good notion that none of you would be able to predict the final exact order as the odds were against that happening without having any inside knowledge. In an effort of good faith, I have decided to award the person who guessed the most players correctly the prize of $25.00.

With a submission of five correct players, I hereby announce that user Q Fourtyfive Unowho is the winner of the Depot Top 10 Players Of NFL Network’s 2017 Top 100 Contest.

Below is the winning submission and to his credit, Q Fourtyfive Unowho also correctly had the rankings of Pittsburgh Steelers wide receiver Antonio Brown and running back Le’Veon Bell. The other correct players of his were Tom Brady, Aaron Rodgers and Odell Beckham Jr.

In case any of you are curious, only five submissions had Bell correctly ranked while Brown was ranked correctly on 11 of the submissions. It probably shouldn’t come as a big surprise that nobody correctly guessed that Von Miller would finish second to Brady. He was the only player who failed to have at least one contestant correctly rank him.

Next year, I will try to spice this contest up a little more and perhaps ask readers to correctly guess the final top 20. Thank you to all of you who participated in this year’s inaugural contest.