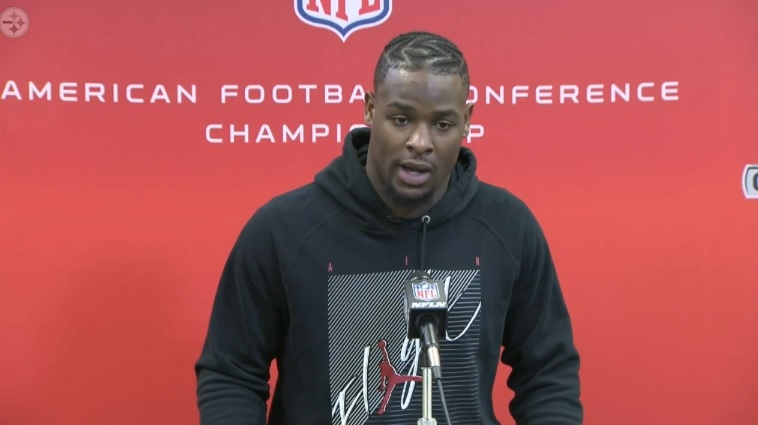 The Pittsburgh Steelers will start their third week of OTAs on Monday and it will be interesting to see if head coach Mike Tomlin decides to take the team bowling or to Dave & Busters in an effort to build team unity like he has in previous years.

It will also be interesting to see if running back Le’Veon Bell shows up once again as according to Jeremy Fowler of ESPN.com, he was at the team facility some last week even though he’s still unlikely able to practice after undergoing offseason groin surgery.

Speaking of Bell, there’s been a lot of idiotic speculation as of late as to whether or not the Steelers would actually consider rescinding the running back’s franchise tag tender being as they’ve yet to sign him to a long-term deal. It would be a huge shock if such an action took place as the organization has stated all offseason that getting him signed long-term prior to the July 15 deadline is one of their main goals.

As I wrote a few weeks ago, Bell not having a new deal yet isn’t a big surprise and with over a month to go until the deadline, there’s still no reason to think that the two sides won’t ultimately reach an agreement on a new contract. In fact, such a deal might not be consummated until right before the deadline.

Steelers general manager Kevin Colbert stated back in late March that the team is in no hurry to rush Bell back to practice field following his offseason surgery as they want to ensure that he’s 100 percent by the start of the 2017 regular season.

While Steelers quarterback Ben Roethlisberger did say a few weeks ago that he’d like to have Bell around for all of the OTA sessions even if he’s unable to practice, it’s the running back’s right to stay away should he choose to do so.