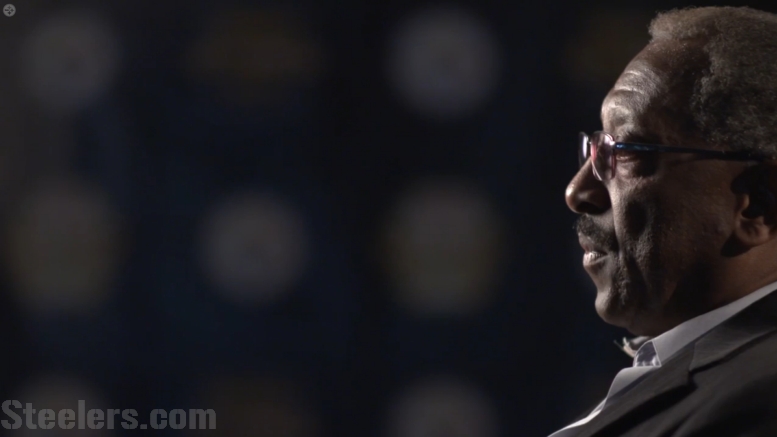 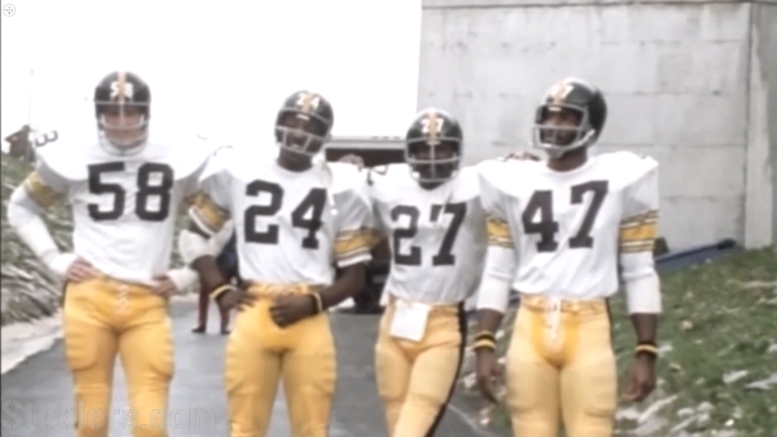 Considering he was a first-round draft pick right on the cusp of the Pittsburgh Steelers’ dynasty era, it is somewhat surprising that we don’t often hear a whole lot said about cornerback J.T. Thomas, who played for Pittsburgh from 1973 to 1981, after which he played one season with the Broncos when he was traded. He even managed to make the Pro Bowl in 1976.

Of course, Thomas was ‘the other cornerback’ for that Steelers dynasty, the cornerback being Mel Blount, the 6’3” Hall of Famer who sports a cowboy hat these days and still looks like he could play, to be perfectly honest. 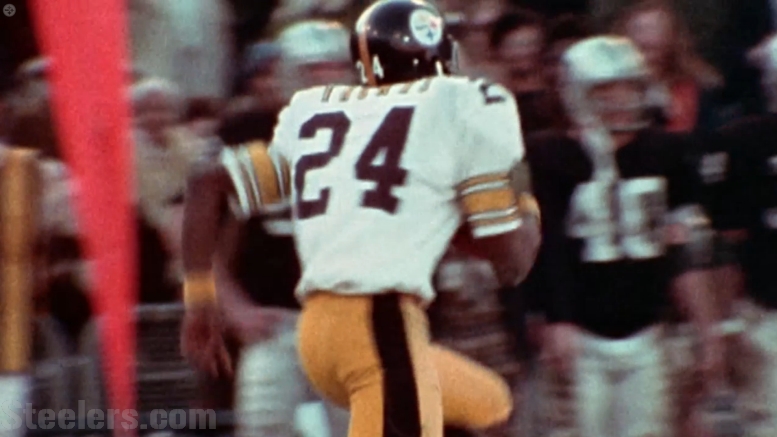 So why am I talking about Thomas? He recently sat down for an interview on the team’s website for their Legends Series, an interview series that has also included the likes of Joe Greene and Donnie Shell, who of the great defensive players that Thomas played with on those Super Bowl teams.

About being able to play with the Steelers, he said, “it really changed my life. The people that I met at the Steelers organization, it was growing in the sense that we just started winning. More so, the people of Pittsburgh really embraced us, they almost owned us”.

He talked about the transition that the city of Pittsburgh itself was undergoing, no longer the ‘steel city’ in terms of industry that it once was, amid labor disputes to boot. “I believe the Pittsburgh Steelers were the catalyst that gave the city momentum, gave the city identity, because they had a great football team”, he said.

“In that environment”, he said of the city’s fan base, “you built Steelers Nation. Even the people that left because of the exodus of the steel mills, I think those people today are still loyal. It’s just amazing, Steelers Nation. I don’t understand it but I love it”.

He also ‘blamed’ Chuck Noll for the disparate factions on the defense, calling the left side that he played on the quiet half, and the right side the ‘psychotic’ half. “He drafted these guys”, he said, “so I think all these psychotic guys defensively were part of his personality”.