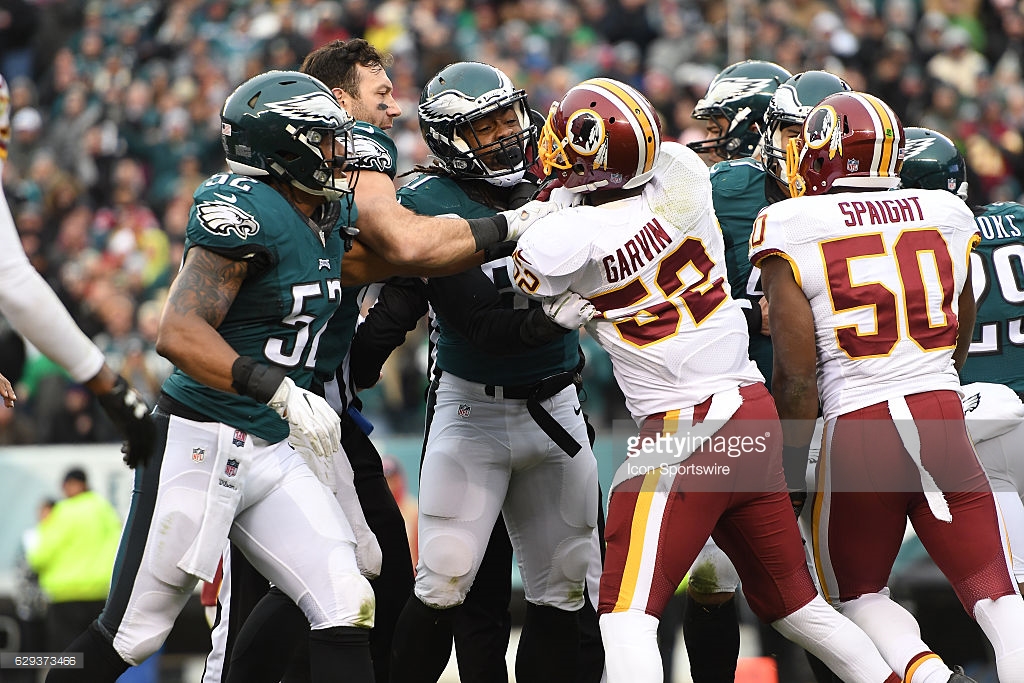 If there is one thing that you know of Terence Garvin, it is probably from lighting up a Bengals punter on a punt return touchdown. It was later (rightly) determined that the block he threw on the innocent punter was illegal and should have been flagged, but it was a tone-setting moment, regardless.

And that was the sort of player Garvin was for the Steelers, in that role: special teams. He only played a handful of snaps on defense for the team—and frankly, had his issues, especially when they threw him into the goal line package as a coverage linebacker—but everywhere he goes, people know why he’s there: special teams.

Still, as good a special-teams player as he is, it evidently wasn’t enough to convince the Steelers to give him a restricted free agent tender last year. In failing to do so, Garvin became an unrestricted free agent, and he signed a one-year deal with Washington for the veteran minimum.

As would be expected, he didn’t see much time on defense—57 snaps, much of it in mop-up duty in a blowout against Chicago from what I see—but he played nearly 300 snaps on special teams. The majority of his 16 tackles came in that capacity, though he did have five tackles on defense late in that Chicago game.

This past offseason, Garvin found yet another new home, signing a one-year deal with the Seahawks, also of the veteran-minimum variety. It’s even less likely there than in Washington that he is going to earn any time on defense, but he should be able to carve out a role for himself on special teams.

I must say that in hindsight I am slightly surprised that the Steelers evidently had no interest in a reunion given the marginal contract he signed. With the loss of Lawrence Timmons, he would at least be familiar depth, and would also offer a shiftier body at the position. But what’s done is done. He now heads to Seattle in hopes of making it into his fifth NFL season as a former rookie minicamp invitee. That alone is to be commended.