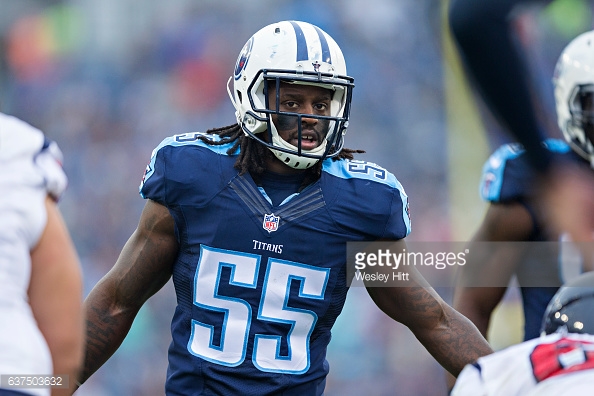 The Steelers had high hopes for Miami Hurricane Sean Spence when they used third third-round draft pick in 2012 on the inside linebacker, despite the fact that he was short for the position at just 5’11”. Unfortunately, he never really got the opportunity to show what he could do.

Spence suffered a serious, career-threatening knee injury during his rookie preseason that tore ligaments and resulted in nerve damage. There was very legitimate fear that he could never play again, and it took him two years to get on the field.

Which is really unfortunate, because there was a golden opportunity for him to make a name for himself in 2013 when Larry Foote was injured in the season opener. He would have spent the rest of that season as a starter. But ultimately we’ll never know what kind of player he could or would have been without that knee injury.

Over two seasons on the 53-man roster, Spence started 13, usually rotating heavily in and out, recording 90 tackles and a pair of sacks. He played well enough to earn a solid one-year deal with Dick LeBeau in Tennessee, where, as noted above, he started six games, posting a career-high in tackles, sacks, forced fumbles, and passes defensed.

While the Titans did not re-sign him, the Colts offered him a $3 million contract on a one-year deal, and it is possible that he could for the first time in his five-year career enter the season as a starter. He is the most experienced player at the position right now outside of Jon Bostic, whom the Colts also signed in free agency.

I for one would be very interested in seeing Spence winning a starting job and to see how well he might be able to play after concerns that his knee injury permanently hampered his sideline-to-sideline speed. It would be a great test for him.