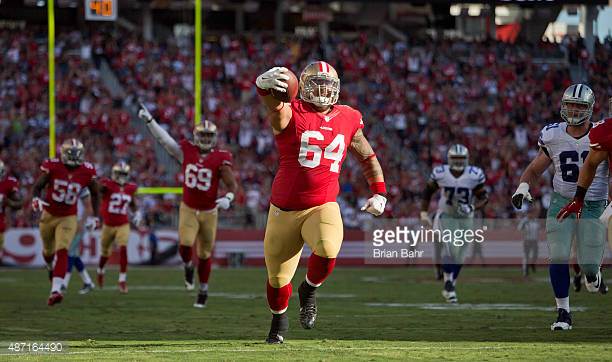 It is June 21st and I’ll admit it, there isn’t much going on right now. Wanted to dive into some game tape from last year but NFL Game Pass is overhauling their system (and making it worse, sadly). For now, that’s a bit on the backburner.

Switching gears, I wanted to throw out a couple names as possible replacements for Daniel McCullers. Been asked about it a lot and I haven’t given much of an answer because I hadn’t done a lick of research. McCullers still could make the roster but it’s clear the Pittsburgh Steelers have one foot out the door. Bad sign when LT Walton runs ahead of you. In theory, the team could find his replacement in-house, using Walton or Tyson Alualu, but neither have ever played the 3-4 nose before. Ditching McCullers opens up that roster spot anyway.

Assuming they go out-of-house, here are four names the Steelers may consider.

Steve McLendon/Jets – Dave Bryan has been banging this drum basically since the moment McLendon signed with the New York Jets. He explained it better than I could so I’ll link you to his article breaking down why it could happen. The Jets are in full blown rebuild mold and you know McLendon isn’t in their long-term plans. Could cut him, save some money, and inject some more youth into the defensive line.

Sealver Siliga/Buccaneers – Now we venture into the new names. None of these suggestions are going to be sexy; welcome to the life of backup nose tackles. He came out of college around 300 pounds but is listed anywhere from 325 to 345 pounds. At 6’2, he’s a traditional nose tackle who’s been able to sprinkle in a couple sacks throughout his career (6.5 in 36 games). He was scooped up by the Tampa Bay Buccaneers in November and re-signed to a $1.1 million deal in the offseason. Don’t believe he’s guaranteed a roster spot, probably battling 7th round pick Stevie Tu’ikolovatu, who they’re high on.

Matt Ioannidis/Redskins – Height/weight out of Temple would suggest him as a defensive end, 6’3 299, but his tape had the mold of a run-stuffing nose tackle. That’s apparently the goal Washington had in mind when they drafted him. From their Scout.com page last year.

“Mostly a defensive tackle in college, head coach Jay Gruden defined Ioannidis’ position vaguely as a defensive lineman in July because of his diverse skillset. Ioannidis prepared this summer learning the full extent of the Redskins’ overall 3-4 scheme instead of just one positional point of view so he could be prepared to play any of the three, but now he has found himself at the nose tackle position.”

I wrote the scouting report on him coming out of college, noting the following.

– Shows upper body strength to hold the POA vs drive blocks, hand use to disengage
– Relentless pass rusher who works hard and has several moves in his arsenal, even if he isn’t a prolific pass rusher (swim, spin, bull)
– Bull rush is most successful, strength and keeps lower half moving to show the ability to collapse the pocket
– Gets low, has proper pad level, and gets his arms extended
– Above average initial step

He’s also tough and viewed as a leader, wearing #9, a single digit uniform given out to the toughest players on the team (like Tyler Matakevich). Matakevich is a Temple connection too, however that might help, if at all.

I’m guessing his weight is up a bit than where he was out of school, somewhere in the 305-315 range. You don’t have to be a 330 pound nose tackle anymore to still fit the position.

The downside here? Ioannidis is the least likely player on this list to get cut.

Mike Purcell/Rams – There isn’t a ton of talent here but there’s starting experience in a 3-4 scheme. He made five starts and played in 15 games – 279 total snaps. The 49ers’ run defense was dreadful but Purcell is here strictly for depth, not playing unless there’s an injury and seeing some goal line work, too.

The LA Rams claimed him off waivers in May but he’s far from guaranteed to making the roster. He’s owed $615K this year and is a RFA after it, making him a cheap, low-risk option who doesn’t need to be completely molded.