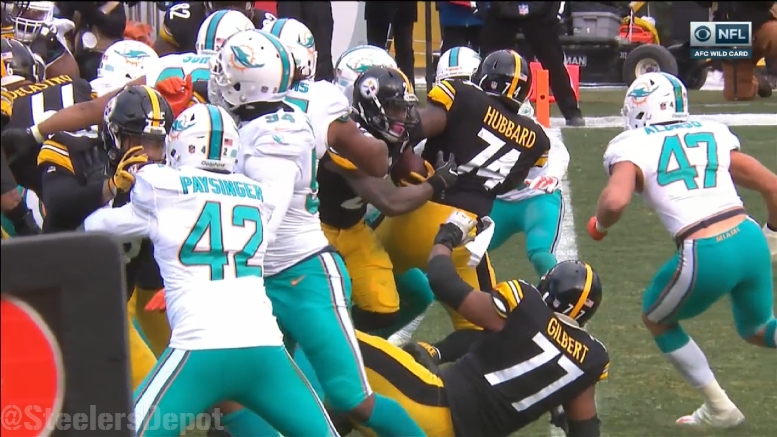 Topic: Will the Steelers have more success in the red zone this season?

This certainly seems to be a perennial topic of discussion, but once again, the Steelers are still looking for the secret to unlocking their full potential on the offensive side of the ball. They seem to be able to virtually drive the ball down the field at will, but too often—and too frequently on the road—they have been unable to capitalize on their opportunities within 20 yards of their destination.

I don’t have the exact numbers readily at hand, but at least when it comes to their scores through the air, a large portion of their success in this area actually came via the explosive play. Antonio Brown had many long-range touchdowns. Markus Wheaton and Darrius Heyward-Bey scored from distance as well, as did Sammie Coates on one of his two. Even Cobi Hamilton’s touchdowns were from distance.

So is this the year—as opposed to all of the previous the years—that the offense finally turns things around and becomes a successful finisher inside the 20? Why, of course it is.

The offensive line is as good as it has ever been, and Ben Roethlisberger has more talent around him at the skill positions than ever before. He has a virtual forest of tall wide receivers now to whom he can throw, including the returning Martavis Bryant.

Le’Veon Bell also has a knack for finding the end zone when he is given the opportunities, and he should be healthy and unsuspended when the year starts for a change.

But none of this directly accounts for the home-road disparity in execution success, nor does it result in better play-calling inside the red zone. Too often they seemed to deviate from what had worked to get them inside the 20 once they got there, resulting in them settling for a field goal. That needs to change first, and none of the play-callers are different, at least physically. Will they alter their approach?