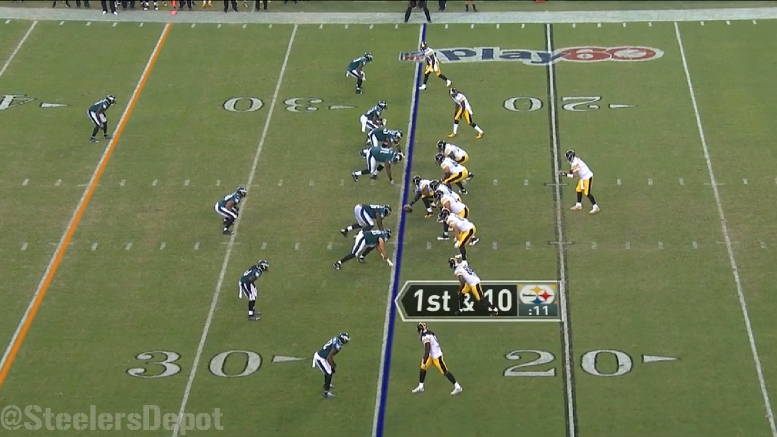 Topic: Would it be a smart strategy for the Steelers to make four-receiver sets a statistically significant package in terms of snaps?

If you read our interview two days about with Demarcus Ayers by Ron Lippock, you may have noticed that he mentioned that he believes the Steelers are going to run more four-receiver sets in 2017. This is not something that they have ever done with great frequency, at least that I can recall, but they may have never been so well-stocked at the position, either.

So the question becomes whether or not it is a smart thing to do. Because it is something that they have used for sparsely over the years, there is little data to work with, and I intend to break down some of our hard data on this point at a later date, now that it’s out that they may legitimately plan to do this.

While there is a certain advantage of putting four of your best pass-catchers on the field, it has the major disadvantage of illustrating your intentions, and allowing your opponent to better match up with you. Even if you intend to run the ball, a cornerback is generally a more favorable matchup over a wide receiver.

But the fact of the matter is that our data set is limited due to sample size, and they are going to have talent on the field this year like they may have never had before. It’s not going to become their base package, but a handful of snaps a game with this set could do some damage. I’m quite curious to see it, personally.