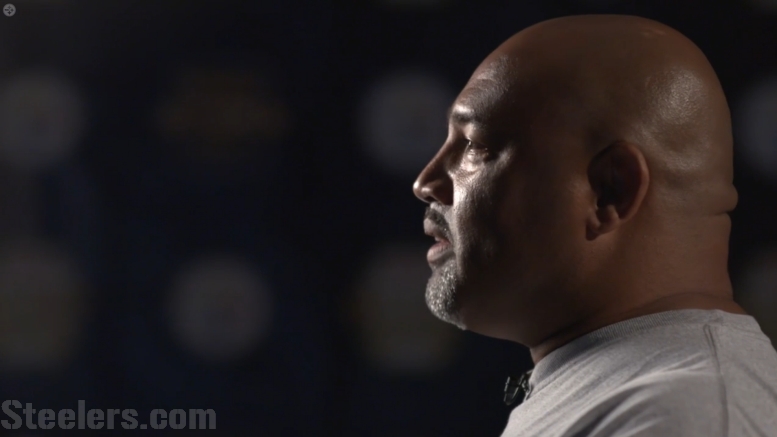 Not only do they have two centers already in the Hall of Fame in Mike Webster and Dermontti Dawson, they currently sport one of the best centers in the game in Maurkice Pouncey, who may very well end up in the Hall of Fame himself one day. And Webster was preceded by Ray Mansfield, an underrated player in his own right, who spent over a decade in Pittsburgh, playing in 182 consecutive games. That is ignoring the brief stint of Jeff Hartings.

But the only one of them who can truly say that he had a hand in legitimately innovating the game on a fundamental level was Dawson, who frankly had to wait far too long for his induction into the Hall of Fame. And he recently sat down with the team’s website for their Legends Series of interviews, in which he talked about how he changed the thinking on what the center position was capable of executing. 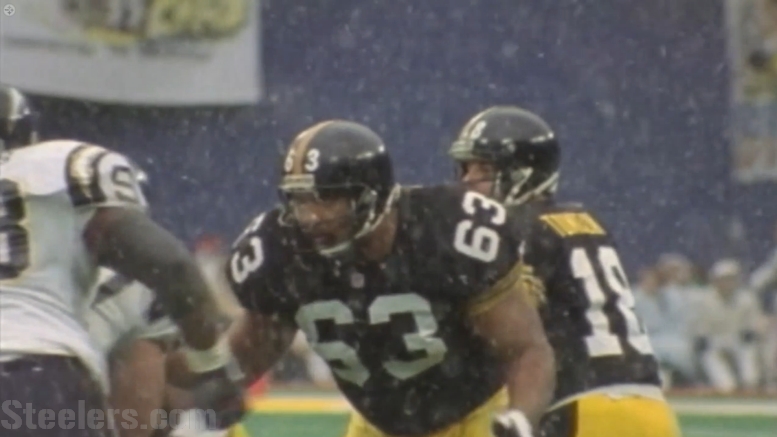 As transcribed by Teresa Varley on the team’s website, I think that it would be best to leave the quote as is to speak for itself:

It’s an honor when people say that, that you kind of changed the position. But it was pretty much a whim. We were in training camp and we were preparing for a game. We were in practice and we were making some adjustments and we were having a problem with trying to block the linebackers at the second level. At the time they were doing gap defenses where they had their defensive tackles in the gaps and they were penetrating and it was causing problems for the offensive line to get out of the first level and get to the second level so linebackers were running free. I told Coach, I’m fast enough where I can snap the ball I can make a call between the onside guard and the backside guard and if I feel that I can get the guy that’s in the gap, because he could slant out and make it tough. I told him if we make the calls and communicate with the front side and back side with the guards I can snap the ball and let those guys block my assignment and then I would run either straight through or I could pull around. So we started feeling around with that and next thing you know it became very, very popular.

One of the main qualities that attracted the Steelers to Pouncey was that he had the athletic ability to do the same things that Dawson brought to the game decades earlier, so in many ways, you can say that the five-time Pro Bowler is his true successor in spirit.

“It’s an honor”, Dawson said, “because now when I go back and see some of these college kids and guys in the pros now that play center, they say well, our coach used to show tape of you on trying to pull from the center position”.