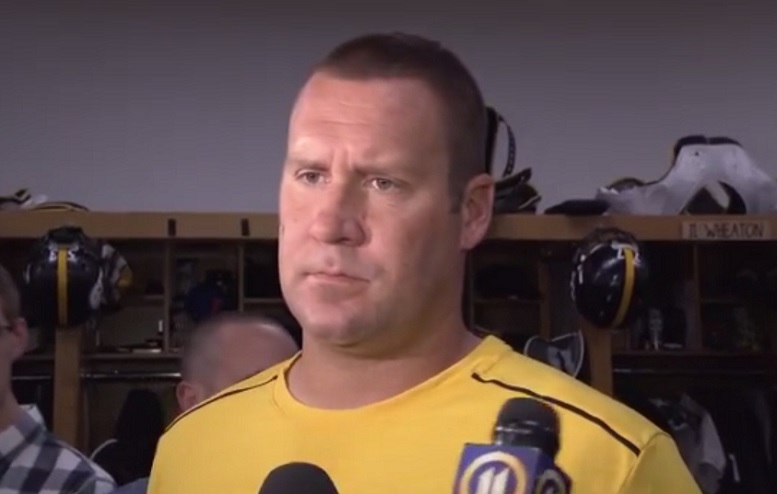 First off, can I say something?

That’s really all you need to sum up the headline. Somehow, this is real life. A world where NFL players voted Dak Prescott over Ben Roethlisberger.

Roethlisberger, as you might remember, came in at 22nd place. Other players Prescott was ranked ahead of Aaron Donald, A.J. Green, Drew Brees, and Tyron Smith.

I don’t want to sound like a homer here. So take it away, Alfonso Ribeiro.

Prescott is a good quarterback who had a historic rookie season, there’s no question about that. It was even better than Roethlisberger’s rookie year, I won’t even argue that. But to put him above Ben…if I gotta explain it to you, you probably won’t ever get it.

This list is supposedly voted on by the players. I bet there are 89 other Steelers right now who have something to say.