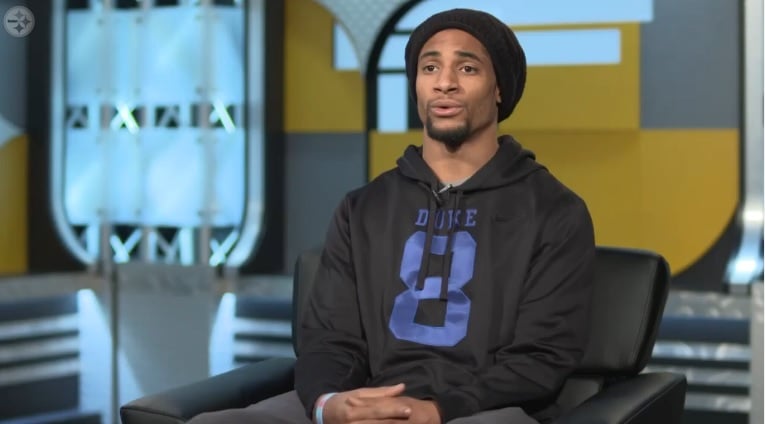 Think about the turning point for the Pittsburgh Steelers last year and most will point to right after the Dallas Cowboys game. On paper, reading the schedule, it’s true. The team won the next seven, capturing the AFC North and continuing Mike Tomlin’s underrated legacy of producing strong second-half teams. For Ross Cockrell, that turning point came earlier during one of the toughest parts of the season.

Speaking with Steelers.com’s Missi Matthews, Cockrell said he felt the room change for the better following the 30-15 loss to the Miami Dolphins.

“I believe it happened after the Miami game,” Cockrell – coming to a reggae band near you – said. “I know we continued to lose a couple more games after that. But what we learned in the Miami game got us on the right track, the right process.”

The Steelers would go on to lose three more games, New England, Baltimore, and Dallas, before putting an end to their losing streak. All four were tough losses but inarguably, Miami was the ugliest. The Dolphins ran for over 250 yards and converted half their third downs.

Lessons learned from such a blowout made the defense stronger.

“The coaches were on us, obviously, because that was not a game we wanted to lose. But it came internally for us. It started with James Harrison. [Lawrence Timmons], Shazier, Will Gay, Mike Mitchell, really breaking it down to us. To me, to Artie, to Sean Davis, the younger players, what this journey is going to take.”

In a locker room filled with vets, also notice how Ryan Shazier got lumped in there, showing the leadership strides he’s made, it was a focused message. Not an angry, screaming kind.

“There was no fear. Nobody was yelling or screaming. There was no craziness. It was just an understanding of, ‘hey, we want to get to the Super Bowl.'”

Pittsburgh fell just short of those goals. But Cockrell’s anecdote serves of how important a tight-knit locker room is and its ability to power through trying times.