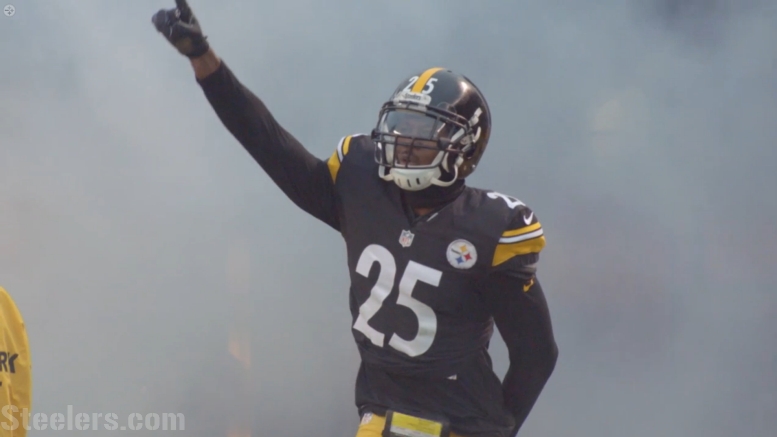 Question: Which of the Steelers’ three second-year defensive starters is most likely to make the NFL’s Top 100?

NFL Network wrapped up its Top 100 List yesterday, and they managed to get through all 100 of their top players without getting to a single defensive player on the Steelers—though four offensive players did make it, including three in the top 20.

The bulk of the Steelers’ modern history has been predicated on having superior talent on the defensive side of the ball. It wasn’t so long ago that the team would regularly send four or five defensive starters to the Pro Bowl on an annual basis.

After a transitional phase over the past several years, however, it looks as though Pittsburgh’s defense is beginning to return to the stature that they once held after investing heavily on that side of the ball during the NFL Draft, including their last five first-round draft picks.

That includes last year’s first-rounder, cornerback Artie Burns. He joined second-round pick Sean Davis at safety and third-round pick Javon Hargrave at defensive tackle as players who emerged in the starting lineup by the end of the season.

I think the near consensus pick for the Steelers’ most likely defensive player to crack the Top 100 would be inside linebacker Ryan Shazier, so I wanted to leave him out for the sake of this discussion and focus on the three second-year players.

Of the three, which of them is most likely to be named to the Top 100 next season? All three of them will be playing a significant role, though Hargrave’s will likely be less so due to the limited use of the nose tackle position, even if he heavily rotates in the nickel.