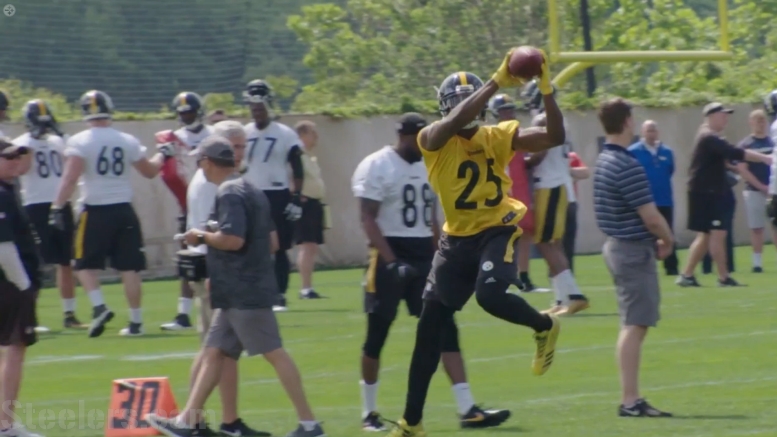 Question: Which recent Steelers draft pick turned out to be a much better player than you expected him to be?

Today’s question that I would like to tackle is a subjective one. Everybody has different views of players as they come out of college and enter the draft. No matter where that player ends up being drafted, we still ultimately think what we think. Either we think he can make it or we don’t.

So the question that I want to ask this: considering the Steelers’ recent draft history, which player more than anybody else did you undervalue? Who succeeded far more than you thought they would be able to?

I think for the sake of conversation here, it’s necessary to make Antonio Brown the exception. As a sixth-round draft pick in 2010 as an underclassman, it’s pretty obvious that nobody had him graded out to become the sort of generational talent that he has proven to be.

So outside of the obvious answer, where does your most pleasant surprise lie? It would be preferable to limit your answer to players that you actually felt you had a good handle on coming out of the draft.

This is going back a bit further, but I think one of my top answers might be tight end David Johnson, who was drafted in the seventh round in 2009. A sturdy but shorter than ideal h-back type, I wasn’t expecting much from him when the Steelers drafted him.

Some might be inclined to argue that they haven’t gotten much out of him, but I see his contributions as pretty significant. Especially today in his second stint with the team, he has developed into a core piece in many of their run-blocking schemes.

Frankly, Artie Burns is another from me. I didn’t like the pick at the time and I thought there was a pretty good chance that he would bust. But so far he has already proven that his learning curve is less significant than I thought it would be.