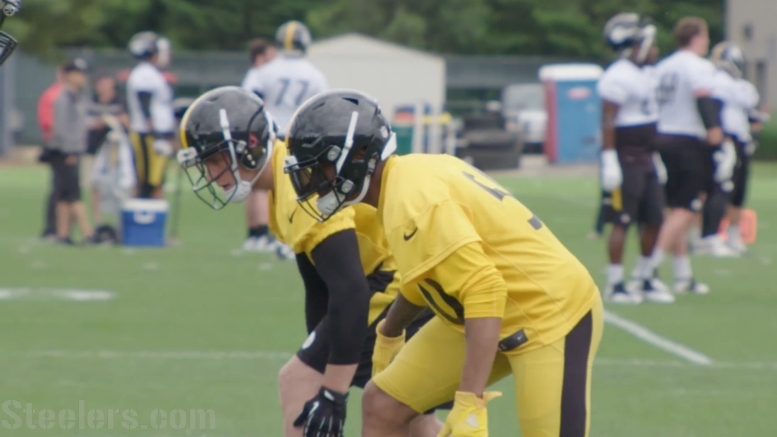 Question: How much do you buy into reports from spring workouts?

Every year we’re exposed to the same sorts of reports from beat writers about this or that player when it comes to their performance in the spring, and every year we see, at best, mixed results when it comes to putting the actual product on the field.

We know of course that things can change substantially from May to June, both in positive and negative directions, but it tends to be only in hindsight that we can appropriately gauge how valuable—or rather, how relevant—the reports from OTAs and minicamp were to what we have actually been able to see for outselves put on display inside of a stadium.

So it got me to thinking, how much stock do you put into the average report from OTAs, for example, when it comes to the beat writers having something to say about this or that player? We have, for example, heard encouraging news about T.J. Watt and Cameron Sutton. Is that influencing how you view them as players, and for their potential for the 2017 season?

I must say that on a personal level, I approach all such things with a sense of caution and skepticism until I get an opportunity to see the fruits of their labor for themselves. The truth of the matter is that you don’t have to be an Xs and Os guy in order to be a credentialed writer for a sports team, so it’s entirely possible that somebody could not really know what they’re talking about and still provide updates.

Inaccurate information can come in the form either of the reporter himself or herself not really understanding what is being seen, or from the position coach or otherwise blowing smoke in typical praise or condemnation, based on what they feel is required at the time.

As I always say at this time of the year, it is at least preferable to hear of a player doing well in shorts rather than struggling, but looking good in football-like activities often doesn’t translate to actual football.