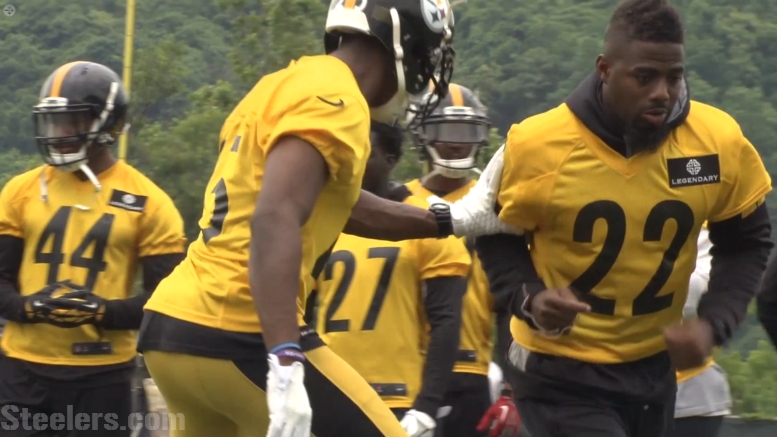 Question: Do you agree with Artie Burns that the Steelers need to play more man coverage in order to win the Super Bowl?

Over the course of the past couple of days, reporters have really been hammering the second-year cornerback, Artie Burns, with questions, some of which he brought on himself with answers to previous questions.

On Tuesday, he told reporters that the players want to play more man coverage, and he added a “we’ll see” about whether or not that will actually happen. He was asked to follow up yesterday on his remarks about man coverage and why he feels it’s important.

The 22-year-old couldn’t help but notice that, over the course of the past couple of seasons, the Super Bowl has been well-represented by the teams who predominantly play in man coverage schemes, or at least significantly, naming the Patriots and Falcons from last season, and the Broncos from the year before. The Panthers, who lost to the Broncos, also fall in that category, as would the Seahawks, among others.

It is true that by and large, recent Super Bowl-contending teams have seemed to skew toward defenses that place greater emphasis on playing man coverage. But would it be fair to conclude from that that it is a requirement that a defense plays that sort of coverage in order to make it that far?

More specifically, to the Steelers in particular have to play more in man coverage, pressing the wide receiver and rerouting him, disrupting his timing, in order to improve their defense enough to contend for a Super Bowl again?

There is a third possible answer, of course, and that would be that the Steelers defense is simply not good enough no matter what coverage they use to win the Super Bowl. The pass rush is still lacking, for example. But every team has weaknesses that they must overcome, of course.